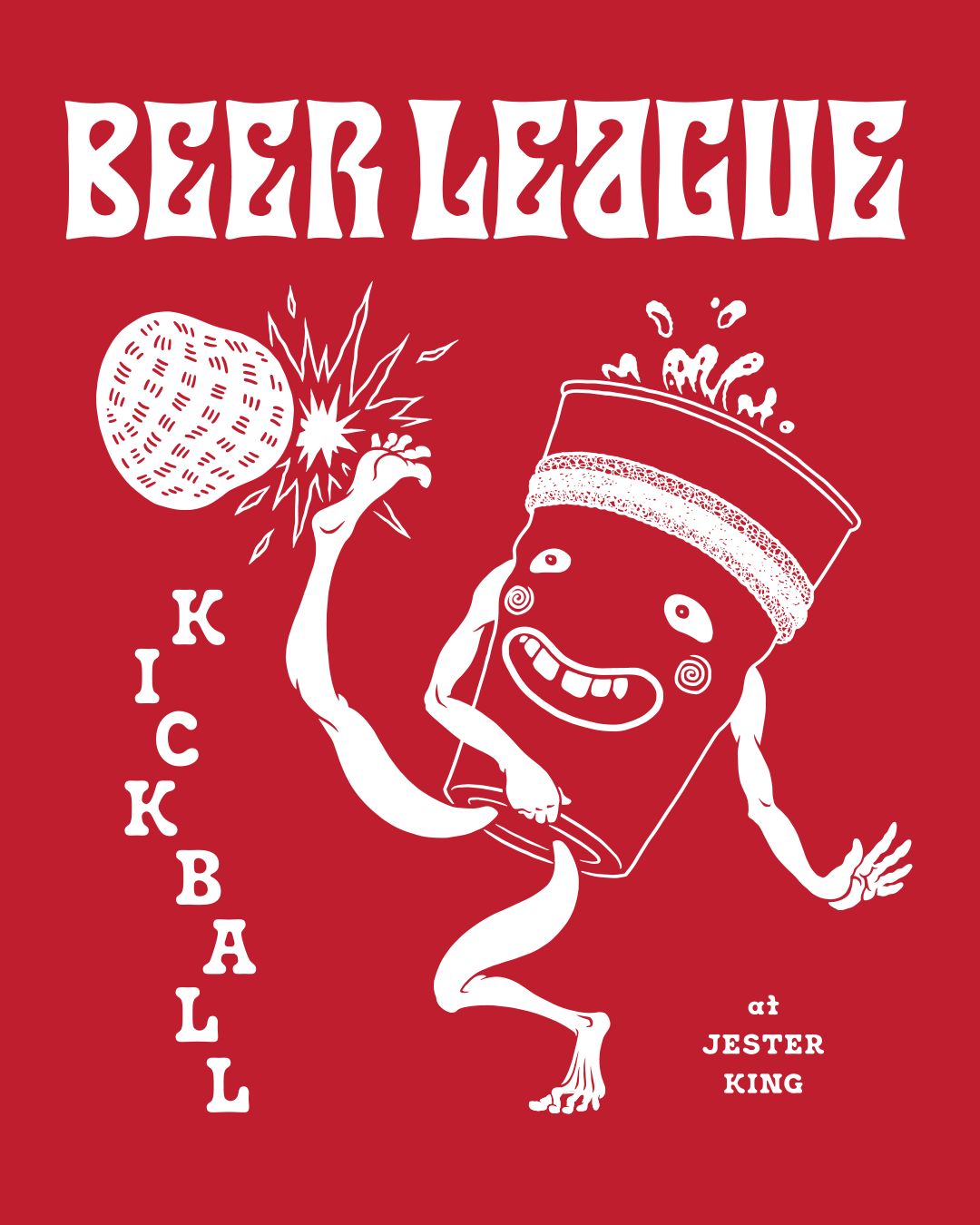 Announcing Jester King Kickball League! Learn about how to sign up for our Spring league below. First game is on March 16th! Purchase membership ticket here.

Weather Cancellation Policy: Games will continue rain or shine, but in the event of a weather cancellation, additional days will be added to the end of the schedule to make up for it (thus pushing semi-finals/finals games). Weather cancellations will be sent via email by 11am on game day.

Unable to make the Spring season? Feel free to consider our Summer or Fall Leagues – tentative dates posted below.