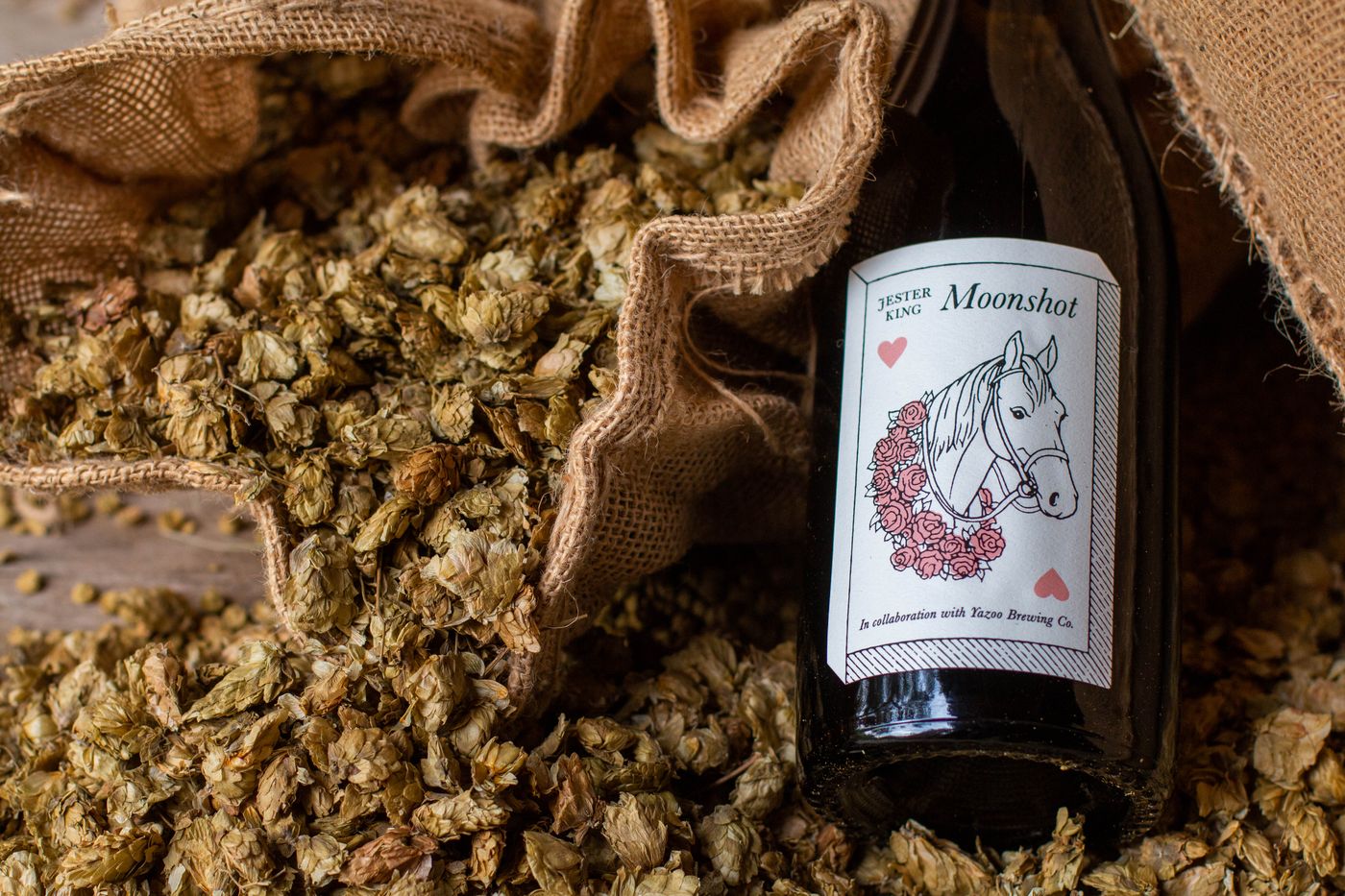 Back in January of 2017, our long time friend and inspiration Brandon Jones of Yazoo & Embrace the Funk traveled to Austin to brew with us. Brandon's experimentation with wild fermentation and his Embrace the Funk blog helped guide us as we entered the world beyond pure culture brewers yeast during the early part of this decade. To say we were honored and excited to brew with him is an understatement.

For our collaboration, we wanted to pursue 100% spontaneous fermentation. It has been a passion of ours and Brandon's for a long time. Brandon sent us raw Tennessee oats, as well as rose hips and lemongrass from his favorite spice shop. We turbid mashed the oats along with Texas malted barley and raw wheat from Blacklands Malt. We boiled with aged hops from our barn attic and cooled the wort overnight in our coolship. As the wort chilled, we added the herbs to the wort and let them steep overnight. The next morning we racked the wort into barrels for 100% spontaneous fermentation.

After two and half years of fermentation and maturation, we blended and packaged the beer. We then let it naturally referment for about another six months. Altogether, Moonshot took nearly three years of patience to make.

We're very excited and fortunate to have Brandon Jones here at Jester King on SPON Day for the release! Brandon is also doing a seminar on wild fermentation at 2pm on Saturday. Here's the link for details and tickets.

We want to thank Brandon for brewing with us, as well as being a source of friendship, guidance, and inspiration, not just for us, but for so much of the beer world. It's hard to find a more passionate, kind-hearted leader in our industry. We're grateful to have had the opportunity to work with him! 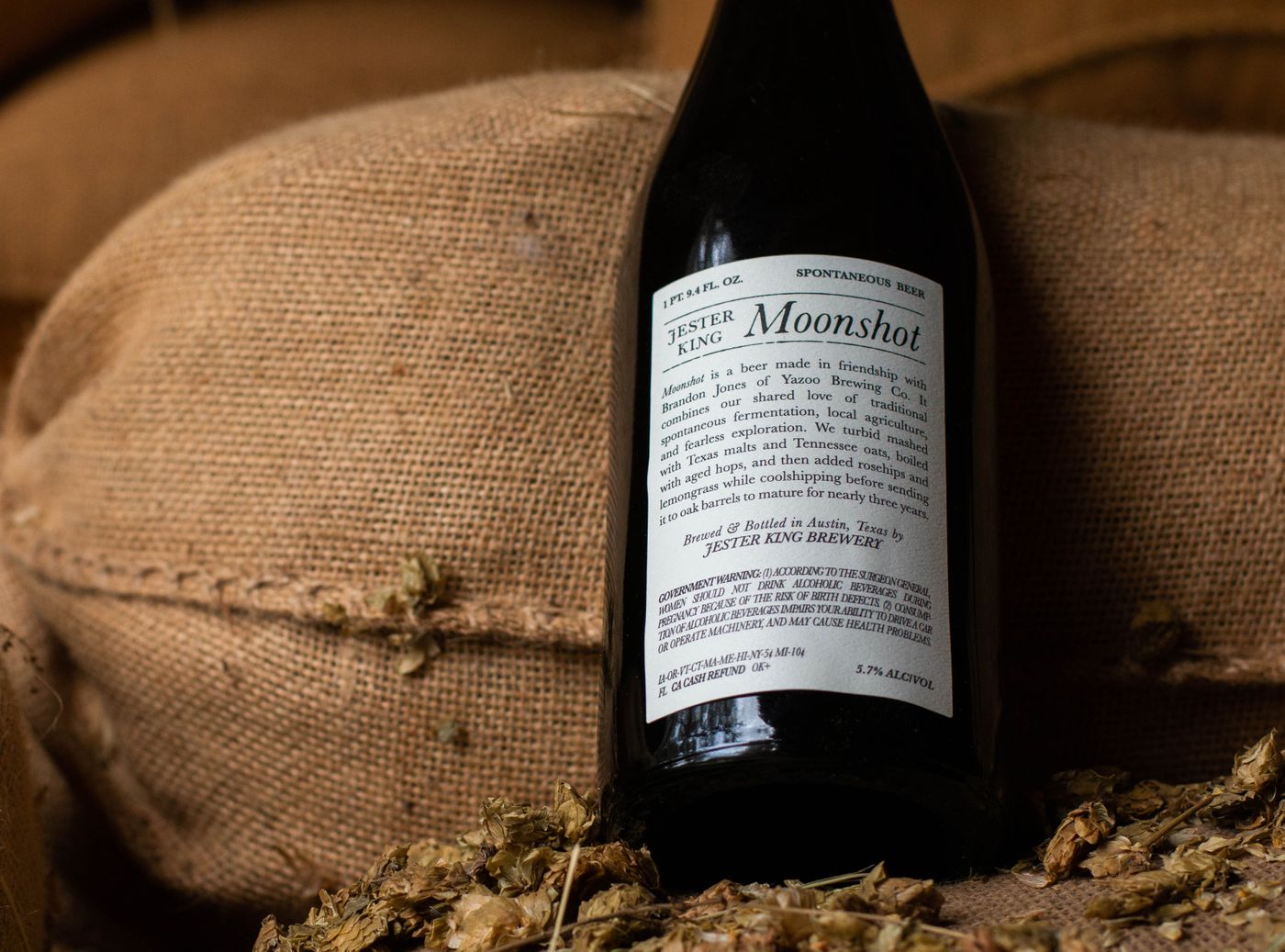 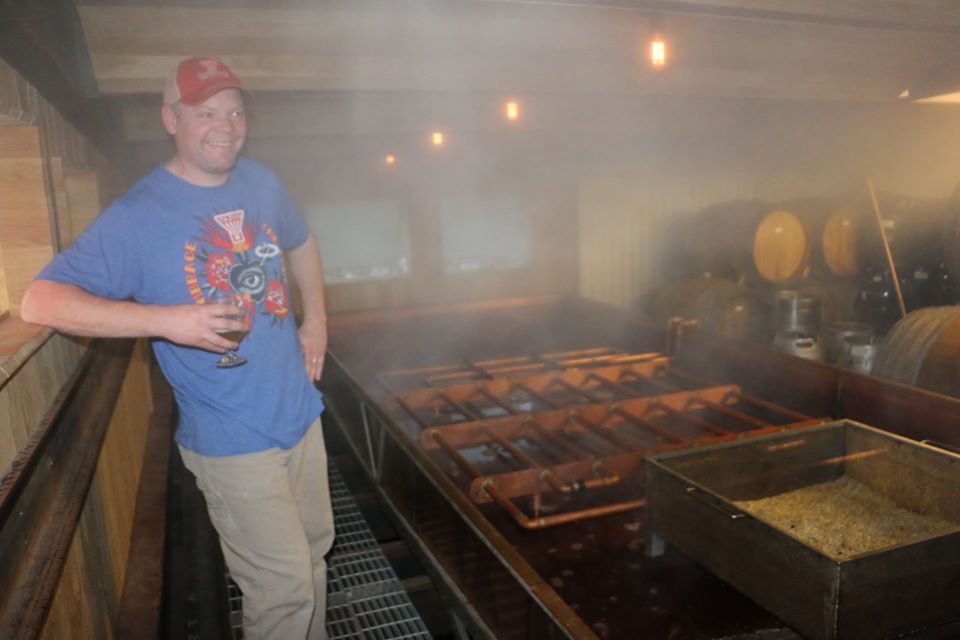 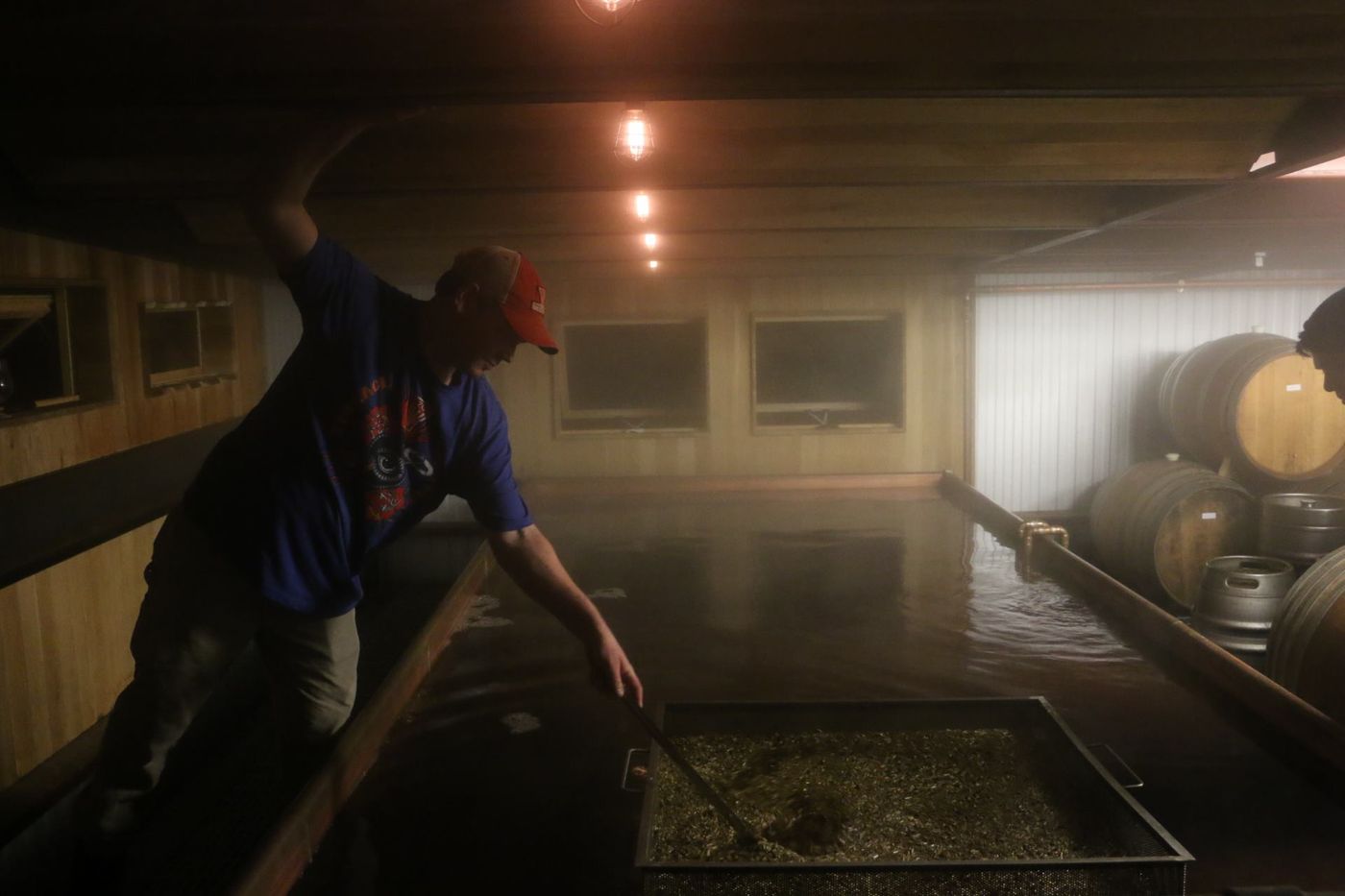 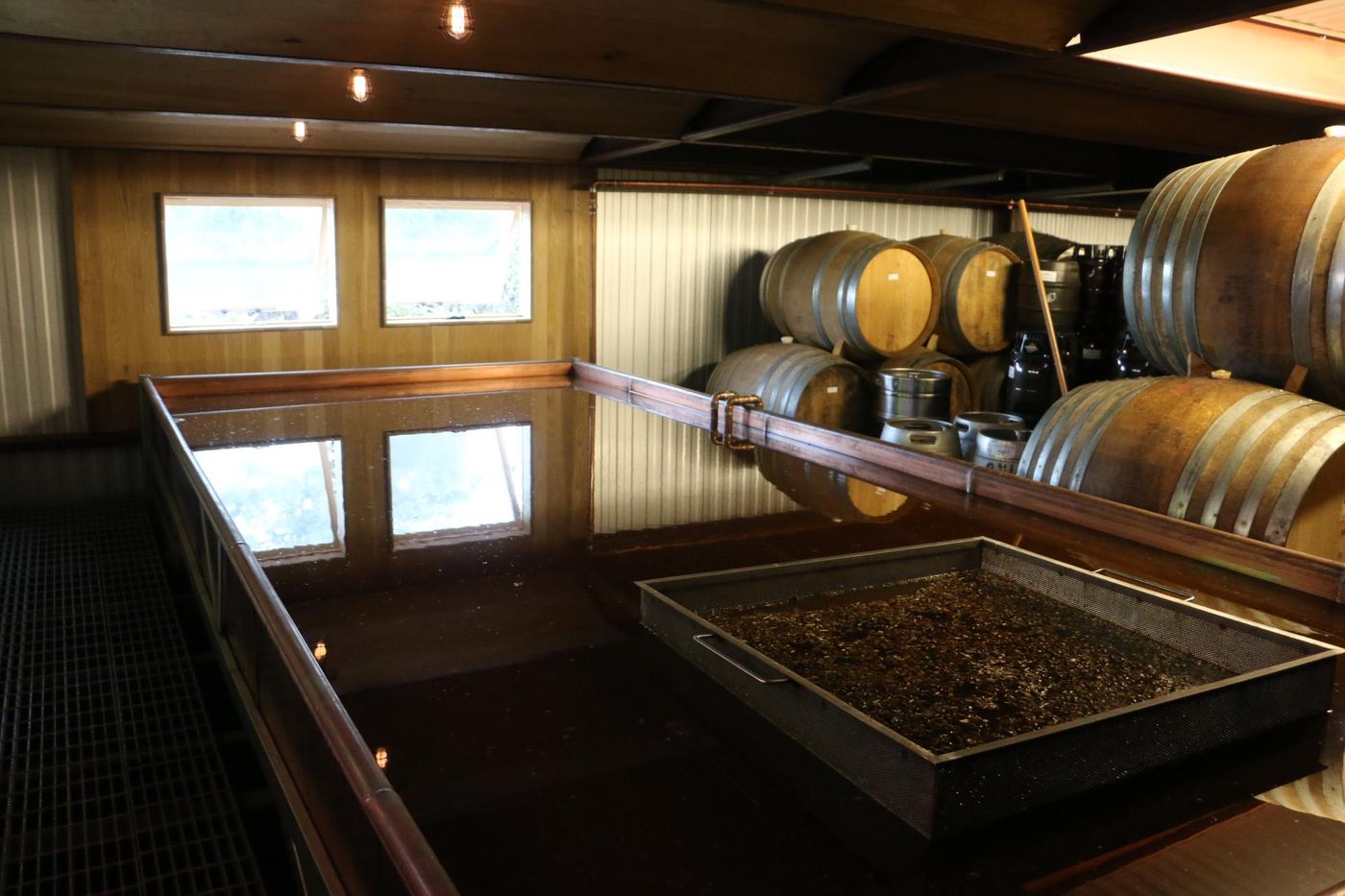 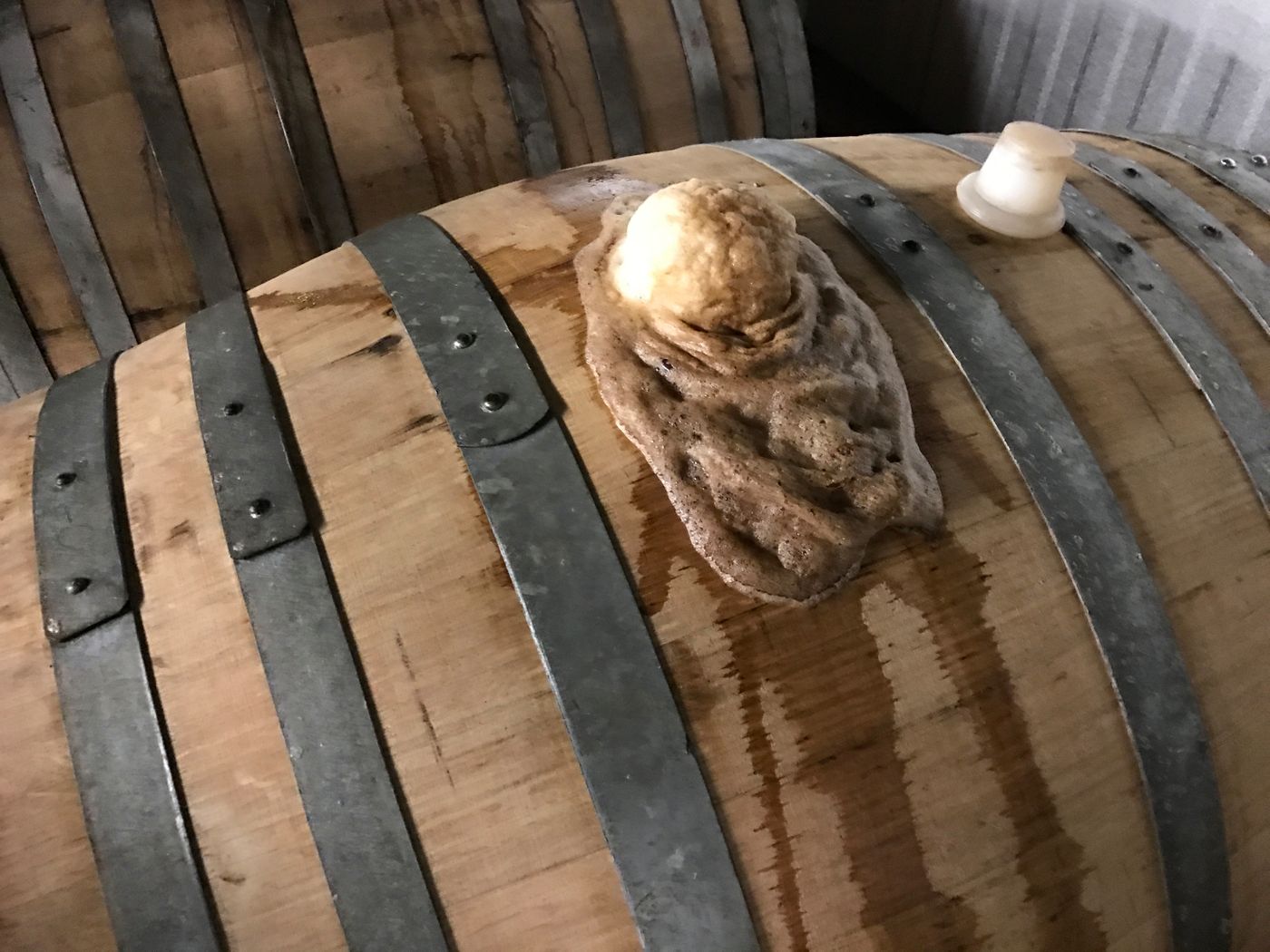