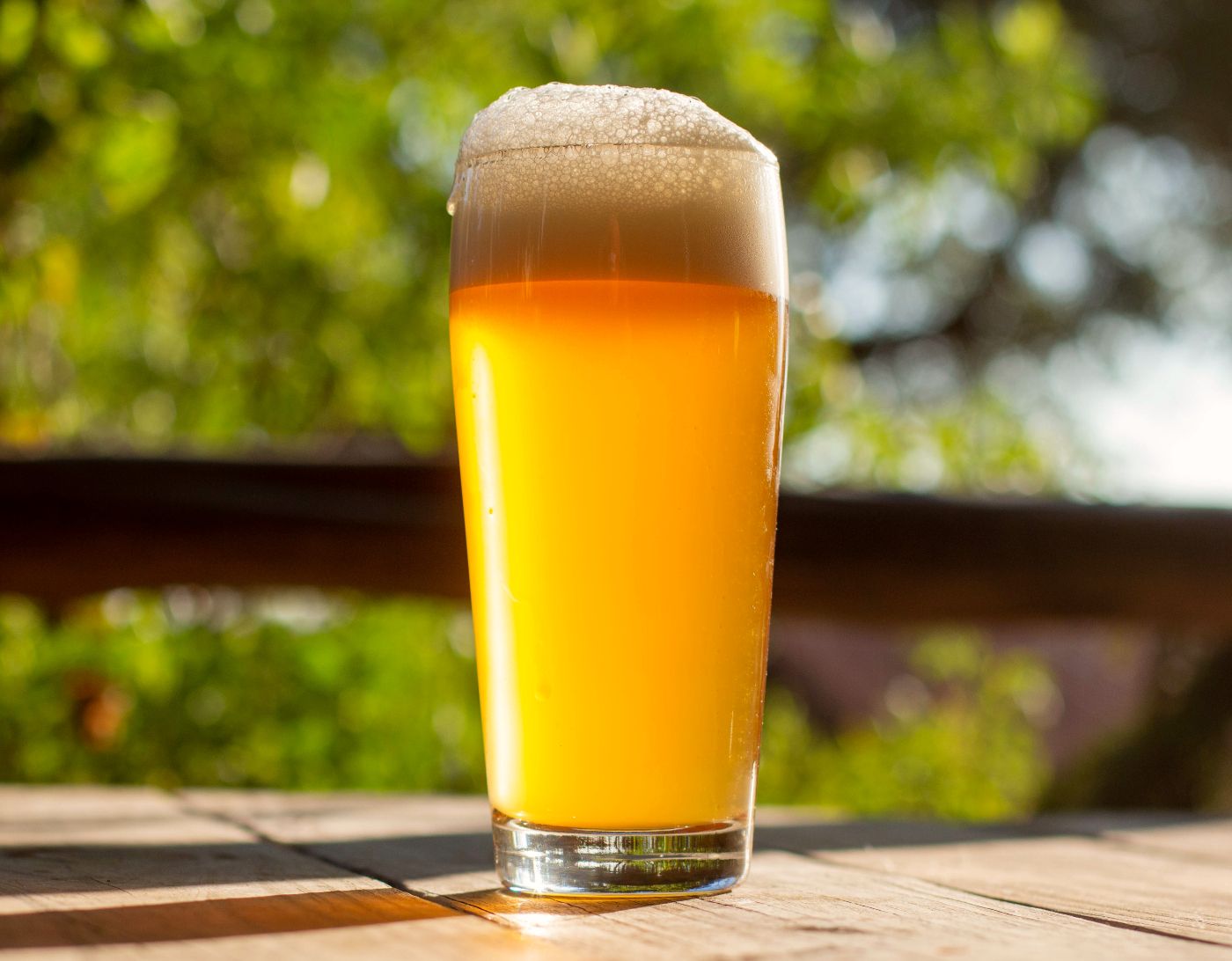 Unfiltered Pilsner is a single decoction, German-inspired Pilsner brewed with Hill Country well water, Blacklands Pilsner malt, a touch of raw grains from Barton Springs Mill, and German Hallertauer Mittelfrueh hops. It was lagered for five weeks in a horizontal dairy tank at Jester King prior to kegging.

We’ve had a deep love and appreciation for pale lagers for a long time, particularly the unfiltered ones from the Franconian region of Germany, which serve as inspiration for this beer. The soft texture, yeasty-cloudiness, and gentle hop haze of these beers is something we’ve greatly enjoyed, and at times craved, here at Jester King. Over the years, we’re lucky to have received gravity kegs of unfiltered Franconian lager from our friends at Shelton Brothers to serve in our tasting room. Our goal was to do this tradition justice, while making a beer firmly rooted in our own Hill Country environment.

Jester King Unfiltered Pilsner will be released today (December 13th) when our kitchen and tasting room open at 4pm. Batch 1 is draft only and will only be available by the glass. Below are some details/specs about the beer and recipe. Cheers! 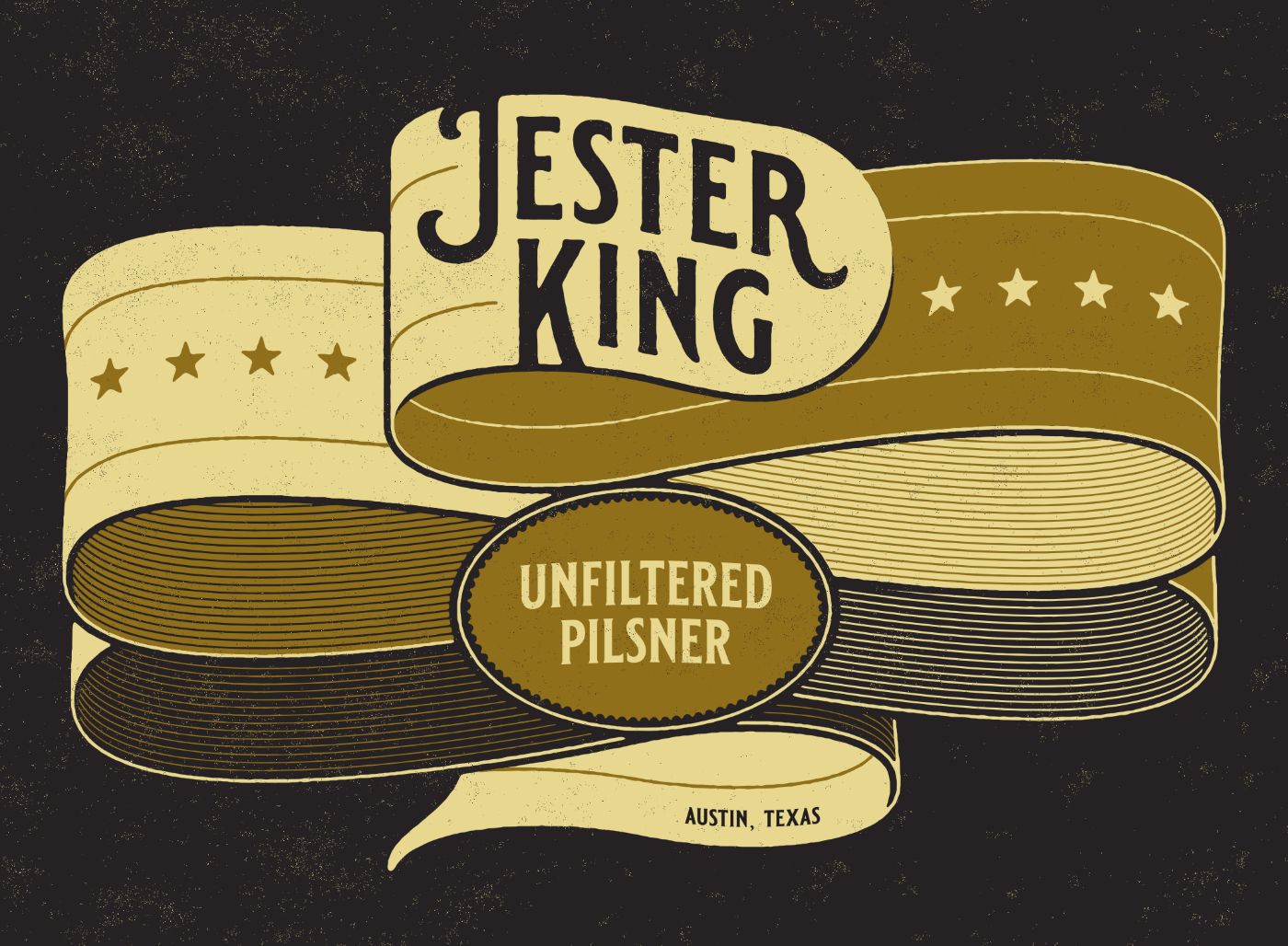