Beers currently available at Jester King for onsite consumption can be viewed on our Menus page and are subject to change daily.

Please check out our blog for more of our recent beer releases. 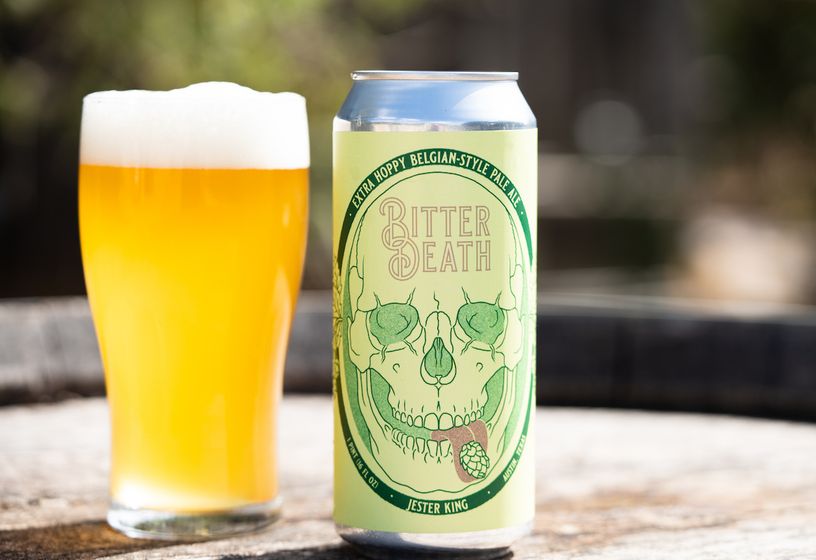 Happy International Beer Day! We're excited to announce the return of Bitter Death -- our Extra Hoppy Belgian-Style Pale Ale. For our second batch, we've packaged it in 16oz. cans in addition to draft.

Dry, bitter, drinkable, low-to-moderate ABV with some interesting fermentation character — that's a key mantra of ours when it comes to beer. And that's what Bitter Death is all about. We brewed a 5.0% abv pale beer with San Jacinto 2-row malted barley and Denton County wheat malt from TexMalt, Perle, Hallertauer Mittelfrüh, and Tettnanger hops. We fermented in stainless steel with Antwerp yeast from White Labs, as we really like the clean, crisp character we get from it with just a background note of fruity esters. After fermentation we dry hopped with more Hallertauer Mittelfrüh and Tettnanger. The result is beautiful, drinkable blend of herbal bitterness, crisp-cracker malt, and soft, mellow, subtle Belgian yeast character. This is definitely a beer profile we like to drink at Jester King, enjoy!

Available today at 2pm onsite and for curbside pickup here:... 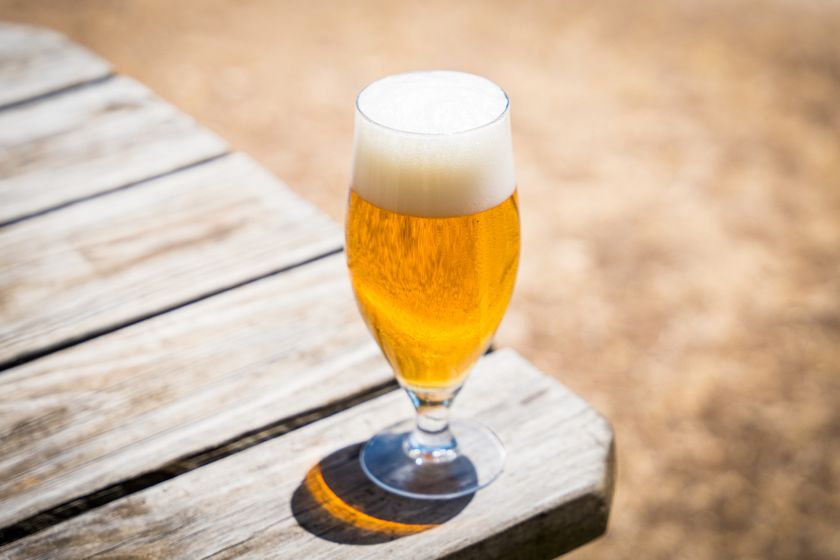 Come out to try our new German-style Kölsch! This is a draft-only beer at Jester King. Our Kölsch was brewed as close to style as possible with softened well water, Texas-grown pilsner malt from Tex-Malt, Munich malt, and organic Perle hops. We fermented in stainless steel with Kölsch yeast, lagered for three weeks, filtered, force carbed, and packaged exclusively in kegs. 4.6% abv.

We hope you enjoy our crisp, drinkable, refreshing, classic-style Kölsch by the glass (and in crowlers to go) during your next visit to Jester King! 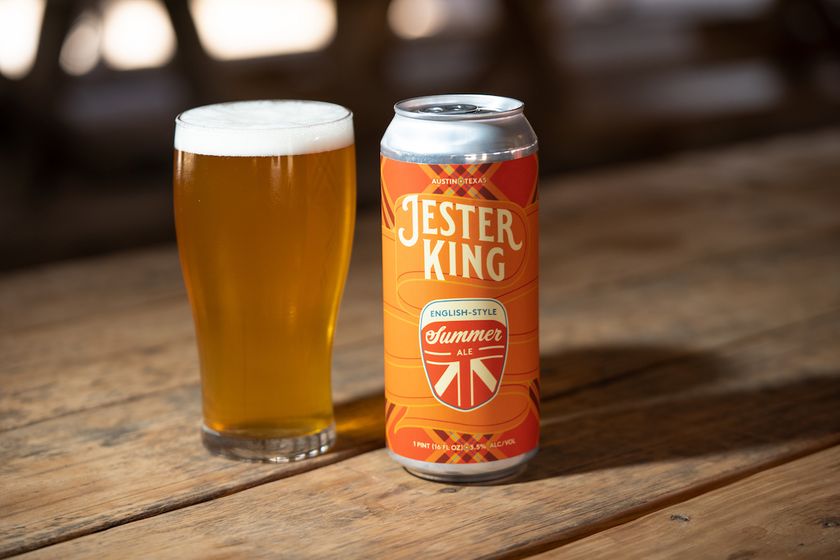 We're excited to release the next English-style beer we've brewed at Jester King — English-style Summer Ale. While English beers are by no means our focus, we love brewing and drinking them. The complexity packed into relatively small beers, the blend of herbal hops and fruity esters, the drinkability, and the pub culture surrounding them make English-style beers among our most favorite.

For the hottest time of year, we brewed a simple, drinkable, golden English-style Summer Ale. The recipe was remarkably simple with "Burtonized" water, Golden Promise base malt, a touch of Caramalt and malted wheat, and East Kent Golding hops during the boil and in the whirlpool. We fermented in stainless steel with West Yorkshire yeast. Unfiltered, unpasteurized, 3.5% abv.

Most of the batch was force carbonated and packaged in cans and kegs. However, we filled a handful of firkins that will be served at Jester King using a traditional beer engine sometime in the next few weeks, so please be on the lookout! 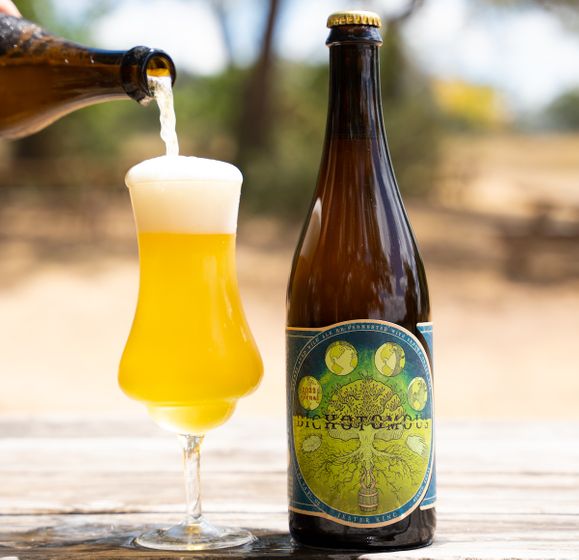 For this year's batch, we kept the recipe quite simple. We created a blend of farmhouse ale aged in oak barrels, then re-fermented the blend with sencha green tea. We sought to capture some of the herbaceous, earthy, floral character of the season in the form of a farmhouse ale. Like all our Dichotomous beers, they are created during the season for which they are named, and often are released well after the season has changed. 2022 Vernal Dichotomous is unfiltered, naturally conditioned, dry, mildly tart, with beautiful fermentation-driven aromatics. 5.5% abv. 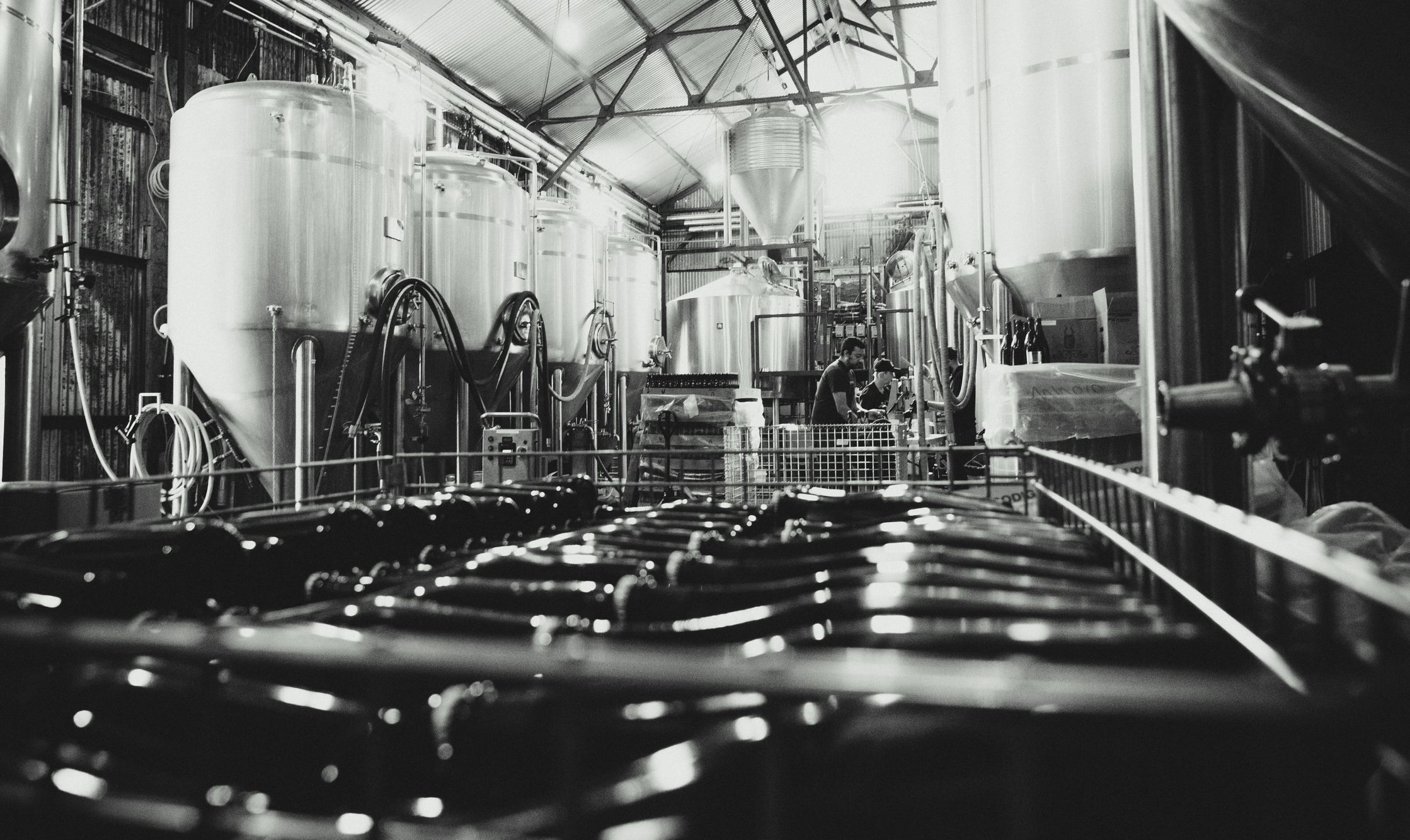 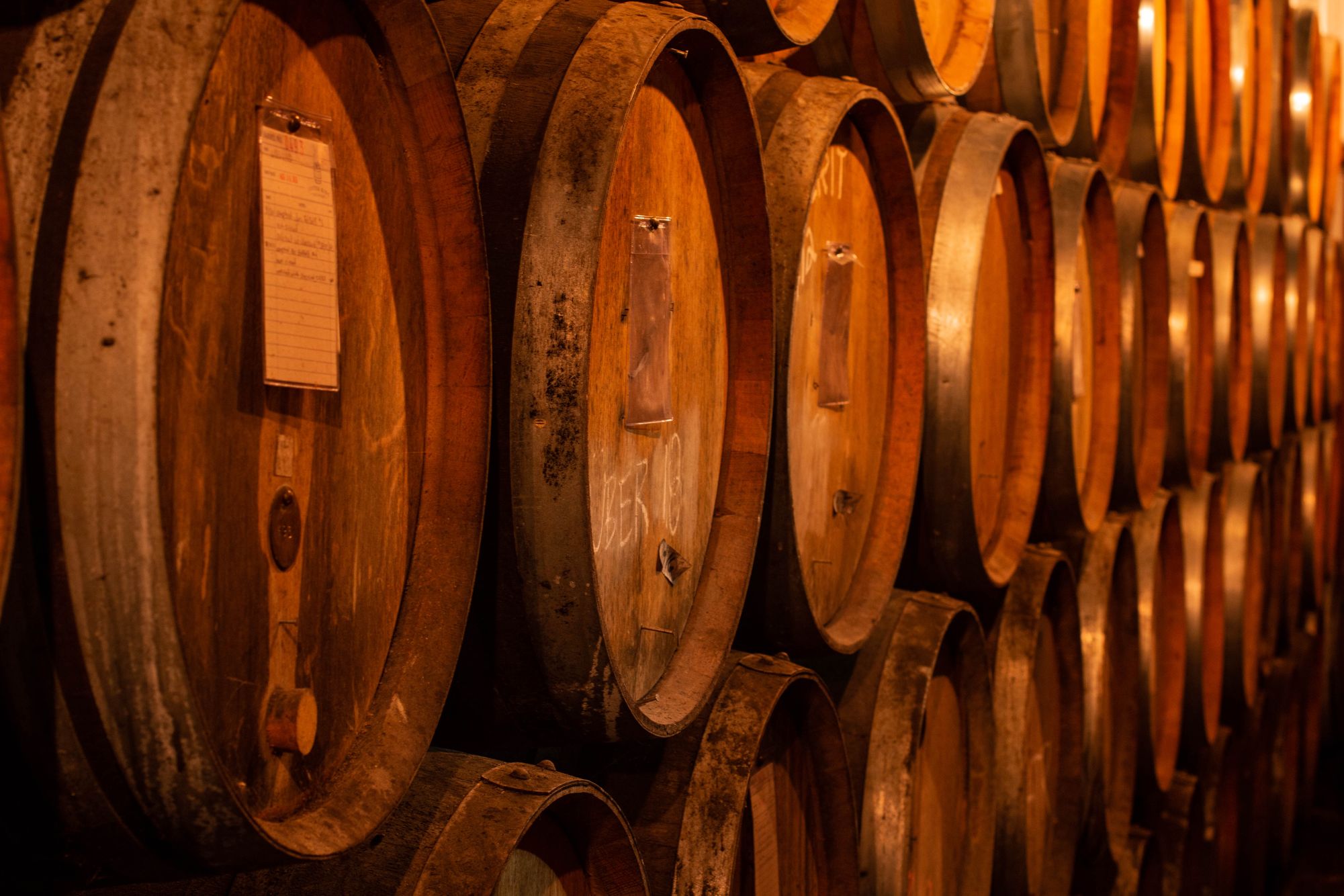 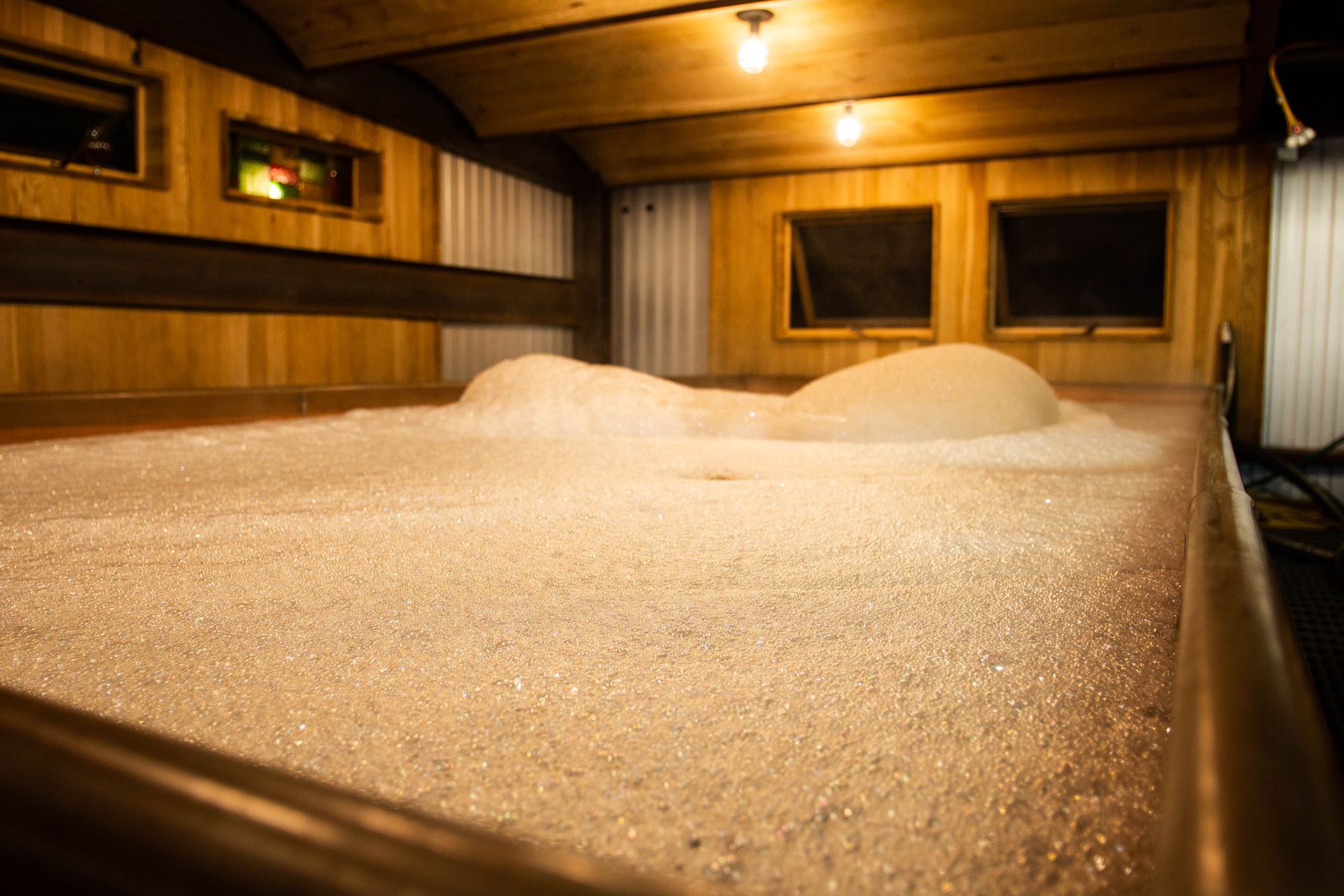 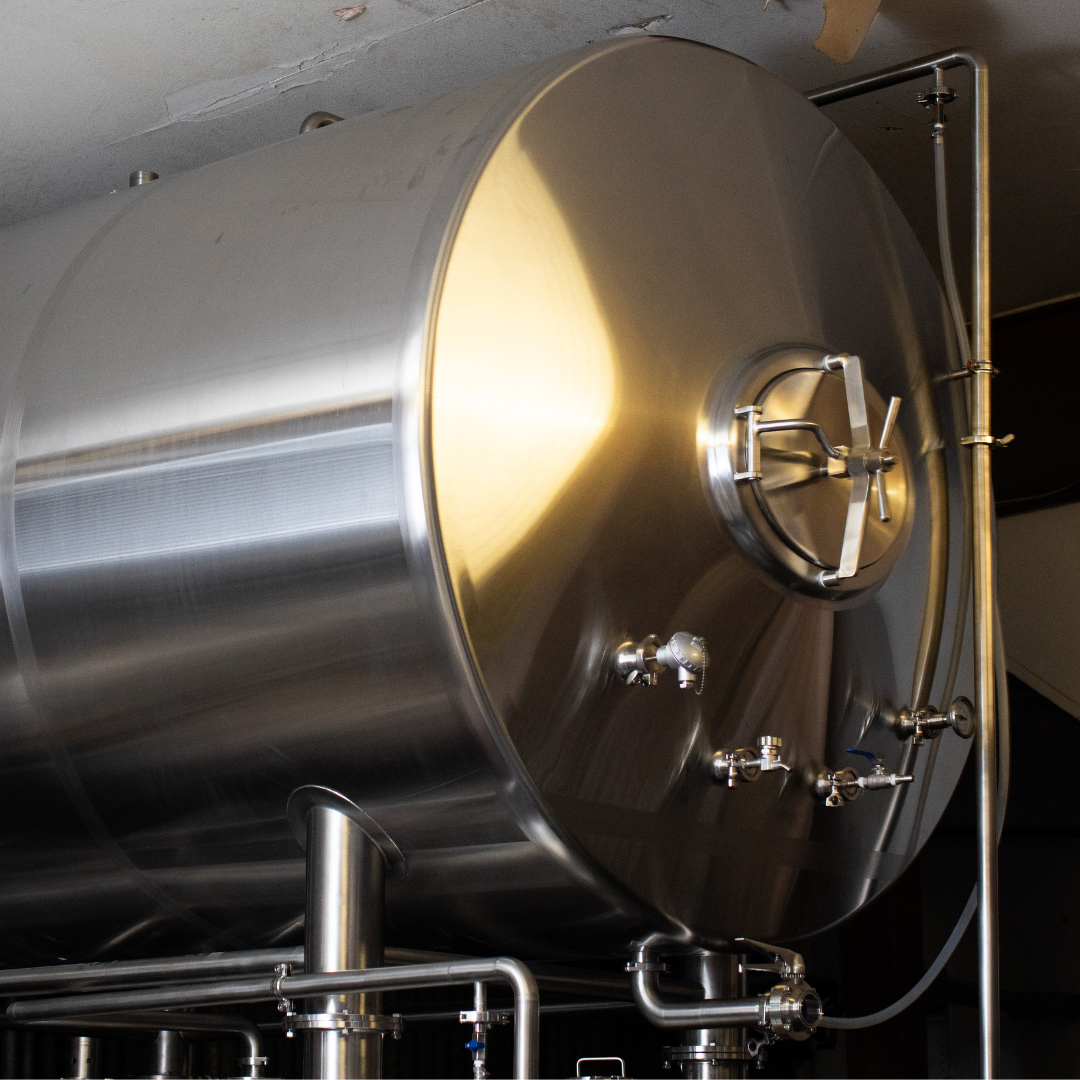 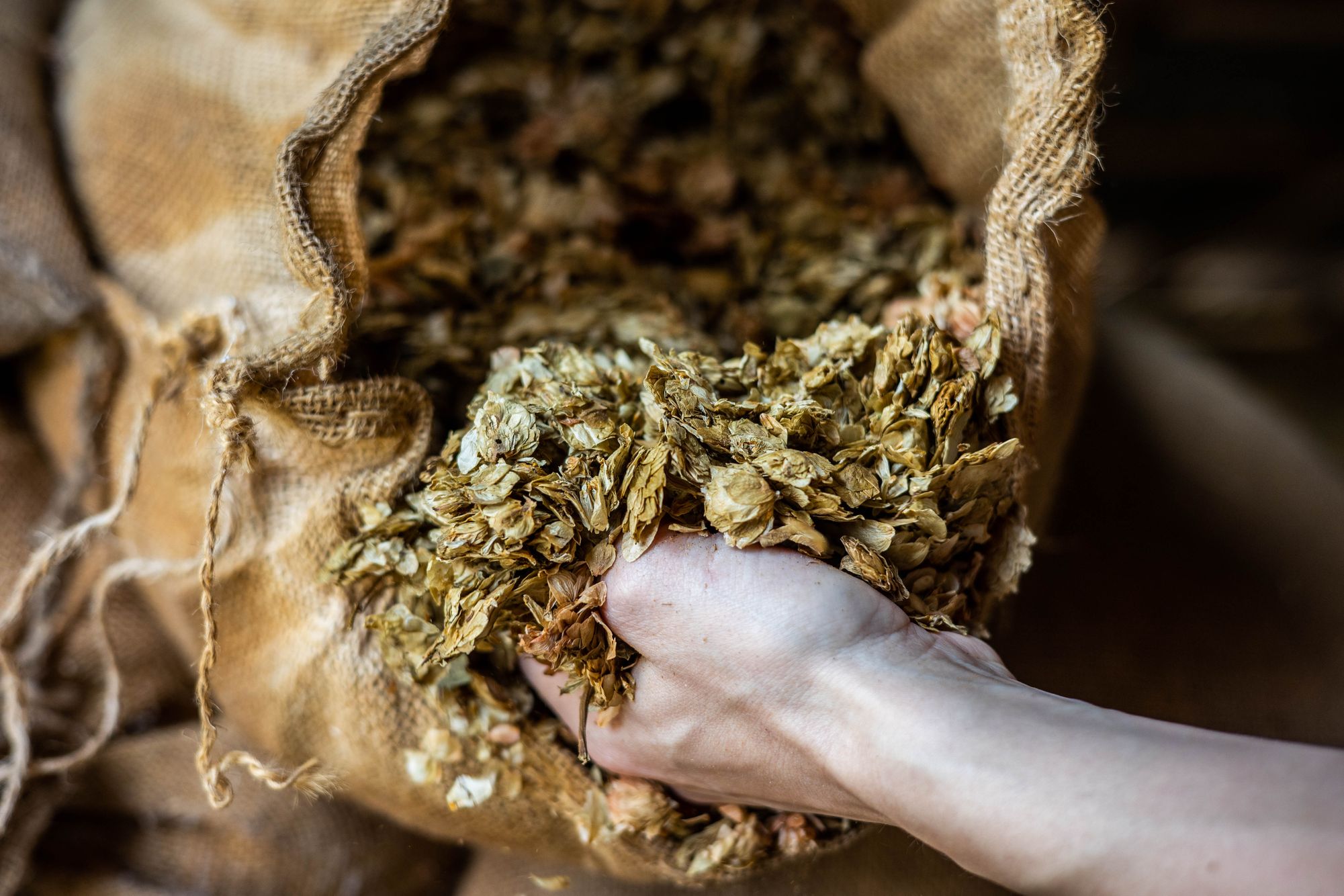 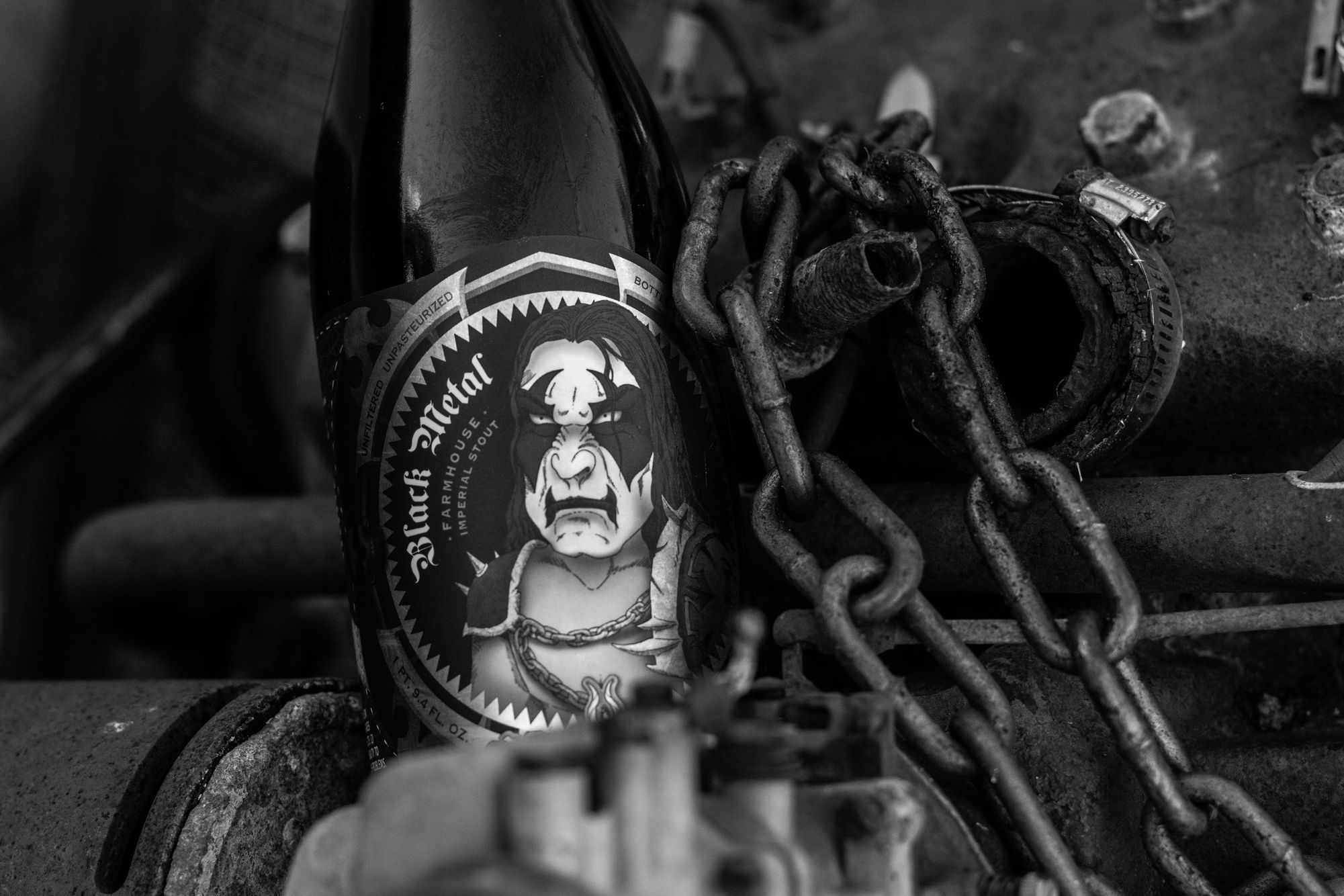