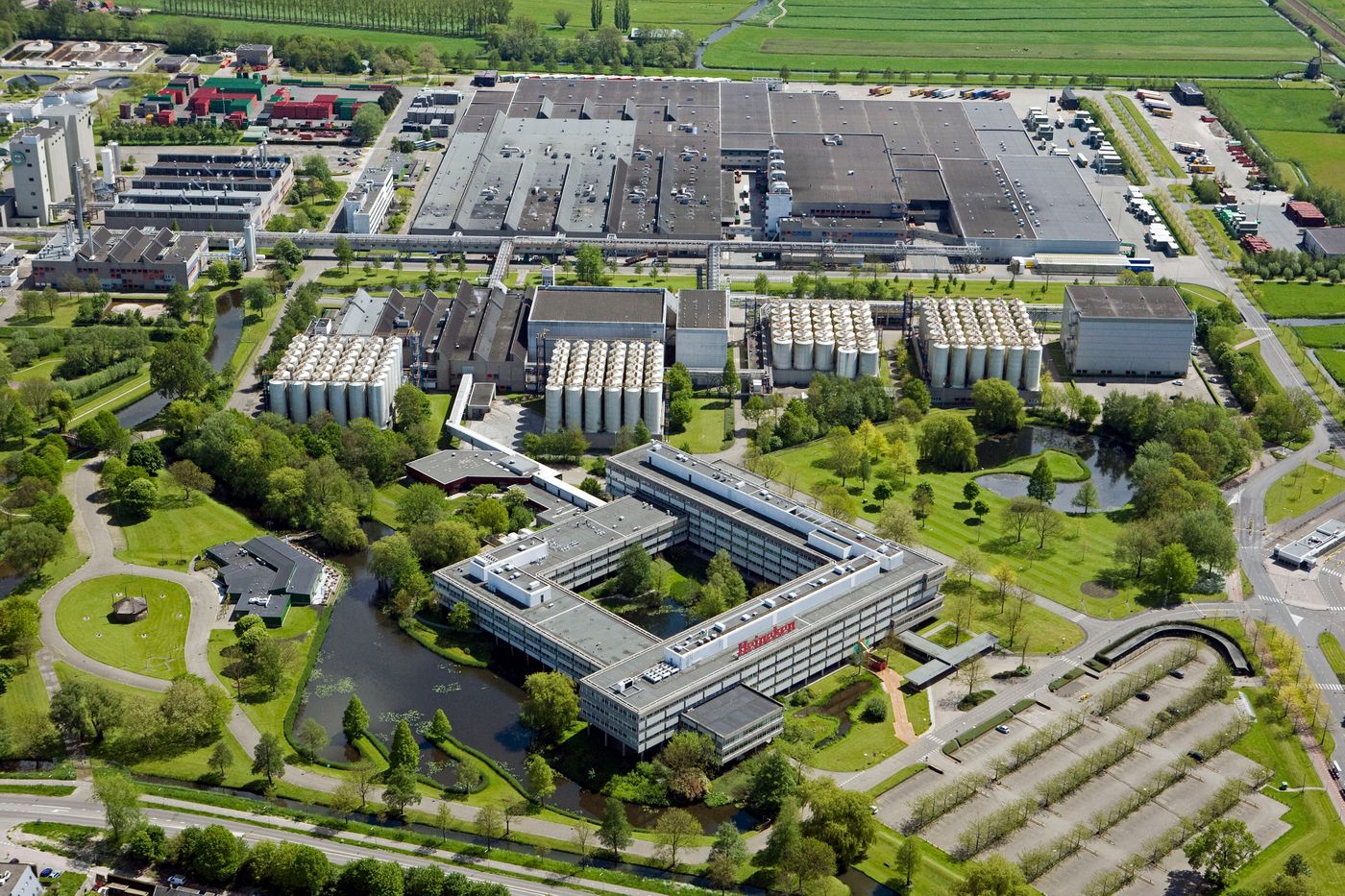 On the Heineken / Beavertown Deal

Another year comes along, and another independent craft brewery we highly respect and have worked with is purchased (in this case in part) by a giant, industrial behemoth. As Matthew Curtis recently wrote for Good Beer Hunting, "The Song Remains the Same." We're starting to expect and have become a little numb to news like this. While the purchase of Wicked Weed Brewery by Anheuser-Busch InBev ripped our hearts out and left us dumbstruck, the latest news feels more routine.

We were a bit hesitant to even chime in this time around. Our position on matters like these has already been stated, and there's been nothing between then and now to change that. We'd honestly prefer for others to take the lead on this topic going forward, and are pleased to have seen the recent stances taken by The Veil Brewing and Cloudwater Brew Co.

With that said, we just released a collaboration with Beavertown, have another collaboration with them that has already been brewed as part of the International Rainbow Project, and we're slated to attend the Beavertown Extravaganza this summer. Couple all this with friends, beer drinkers and media asking for our opinion, and we feel compelled to once again weigh-in.

We choose to work with brewers who support the values and ideals we hold dear -- namely independence, local ownership, producing a craft or artisan product, staying small, and having above-board, upstanding business practices. Heineken is an international conglomerate, and they're the second largest brewer in the world. The commoditization of beer is their business. We don't think it's unfair to assume that they view small, independent breweries as pests, which if they can't eliminate, they can either subsume through purchase, or at least suppress to manageable levels. They're a major contributor toward the "illusion of choice" that plagues beer today. And as Cloudwater wrote, their record when it comes to business practices leaves much to be desired. In fact, Cloudwater's list is so damning, it bears repeating:

"Your favourite breweries haven’t ever used a brand to hold taps back from Irish craft breweries whilst mocking them, or received a €31.5 million fine for breaking competition laws in Greece, or been accused of allowing the widespread sexual abuse of employees, or agreed a financial settlement with workers in the Democratic Republic of Congo after being accused of collaborating with a rebel movement to breach workers' rights, or been challenged over involvement in labour-broking practices in South Africa. Further reports that detail relationships with dictators, tax evasion, human rights failures, and even operating within genocidal regimes are also deeply worrying."

This is simply not the company we want to be associated with, even if they're a minority owner in Beavertown. We're not comfortable lending them our name and reputation, and we no longer want to be associated. Specifically, we won't be attending the Extravaganza, wish for the current collaboration in the works not to bear our name, and won't be participating in future projects.

As we wrote with Wicked Weed, we take no pleasure in this. We'd much rather this not be the case. We don't begrudge peoples' business decisions. But when it comes to whom we associate with, there are so many excellent breweries today that share our values and have much in common with us. These are the breweries we'd rather work with and support.

As far as beer drinkers who've already purchased tickets and travel to the Extravaganza, we're sympathetic to their situation. But we don't believe the onus to make it right falls on the independent brewers that don't participate out of principle. We believe Wicked Weed did the right thing by (as far as we understand) offering refunds to their invitational. If it were us, we'd still go to London that weekend and visit the many small, independent breweries making fantastic beer like The Kernal, Brew by Numbers, Partizan Brewing, and Red Church, just to name a few. These are the companies whose values we share and believe are worthy of support.