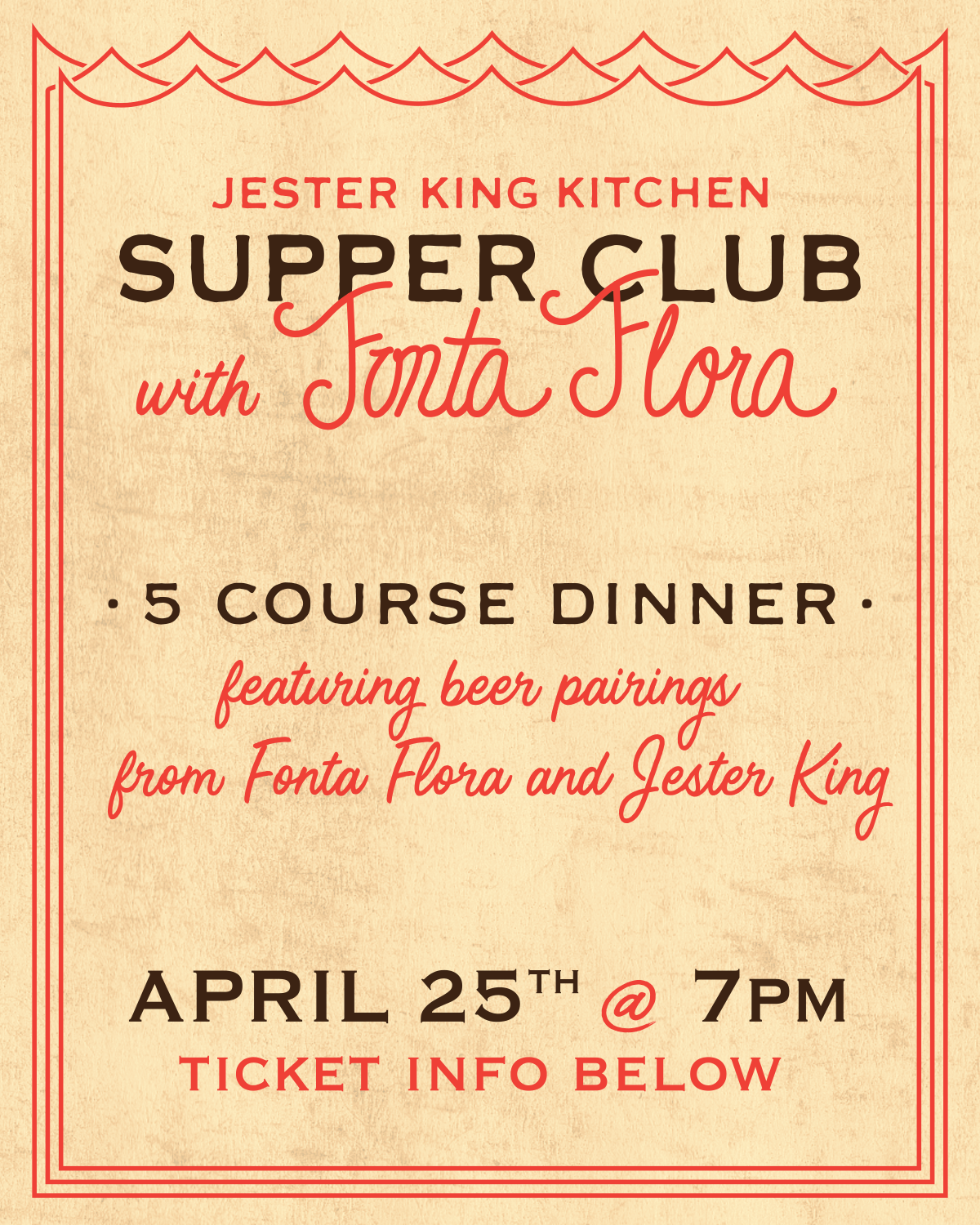 Tickets to the dinner can be purchased at the link below. The pairing menu is below as well.

Jester King Supper Club is our monthly pairing dinner put on by our excellent culinary team at Jester King Kitchen. Our Supper Club debuted in March and will feature exciting dishes, pairings, formats and collaborative partners throughout the year. We hope you'll join us! 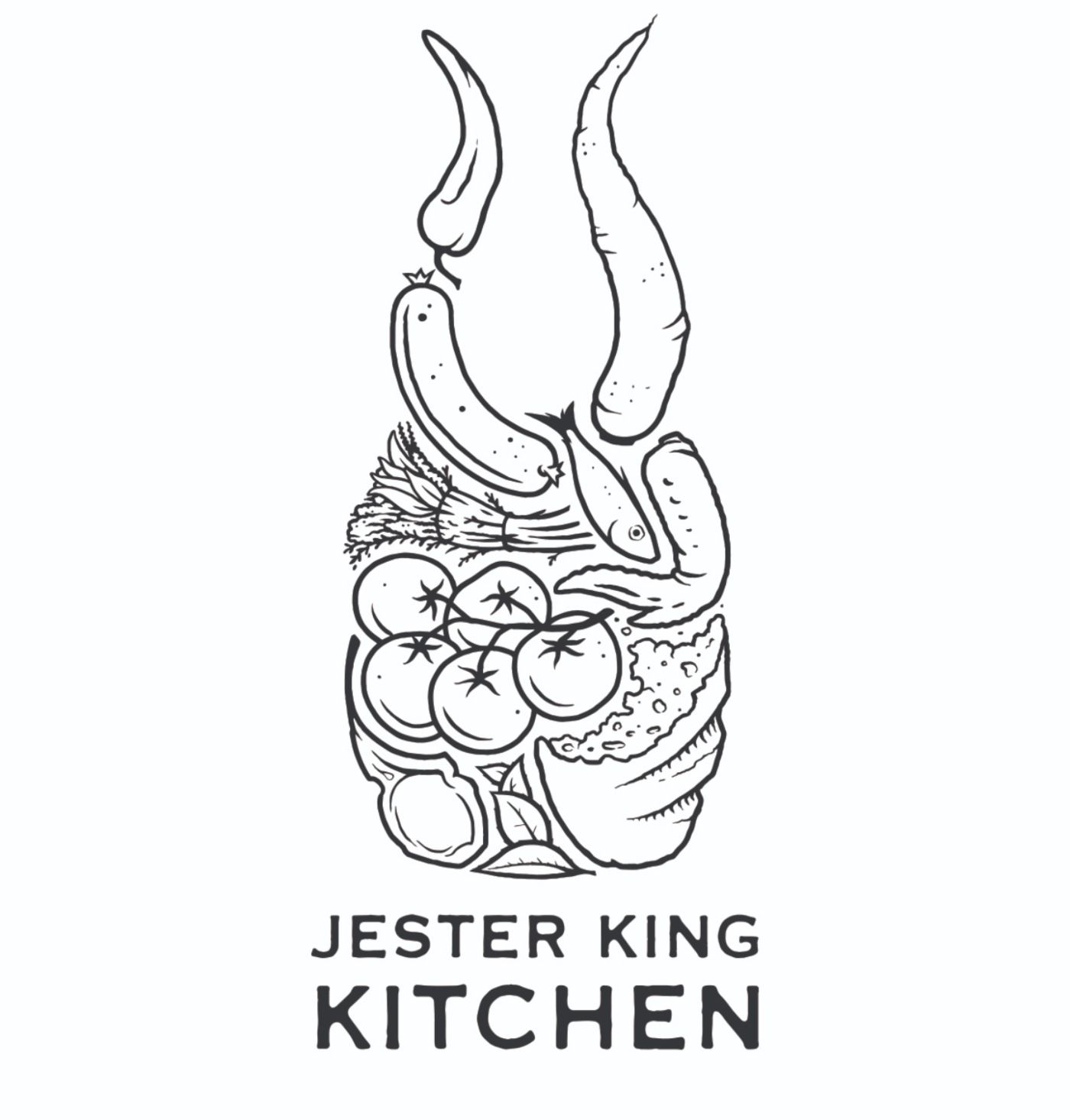