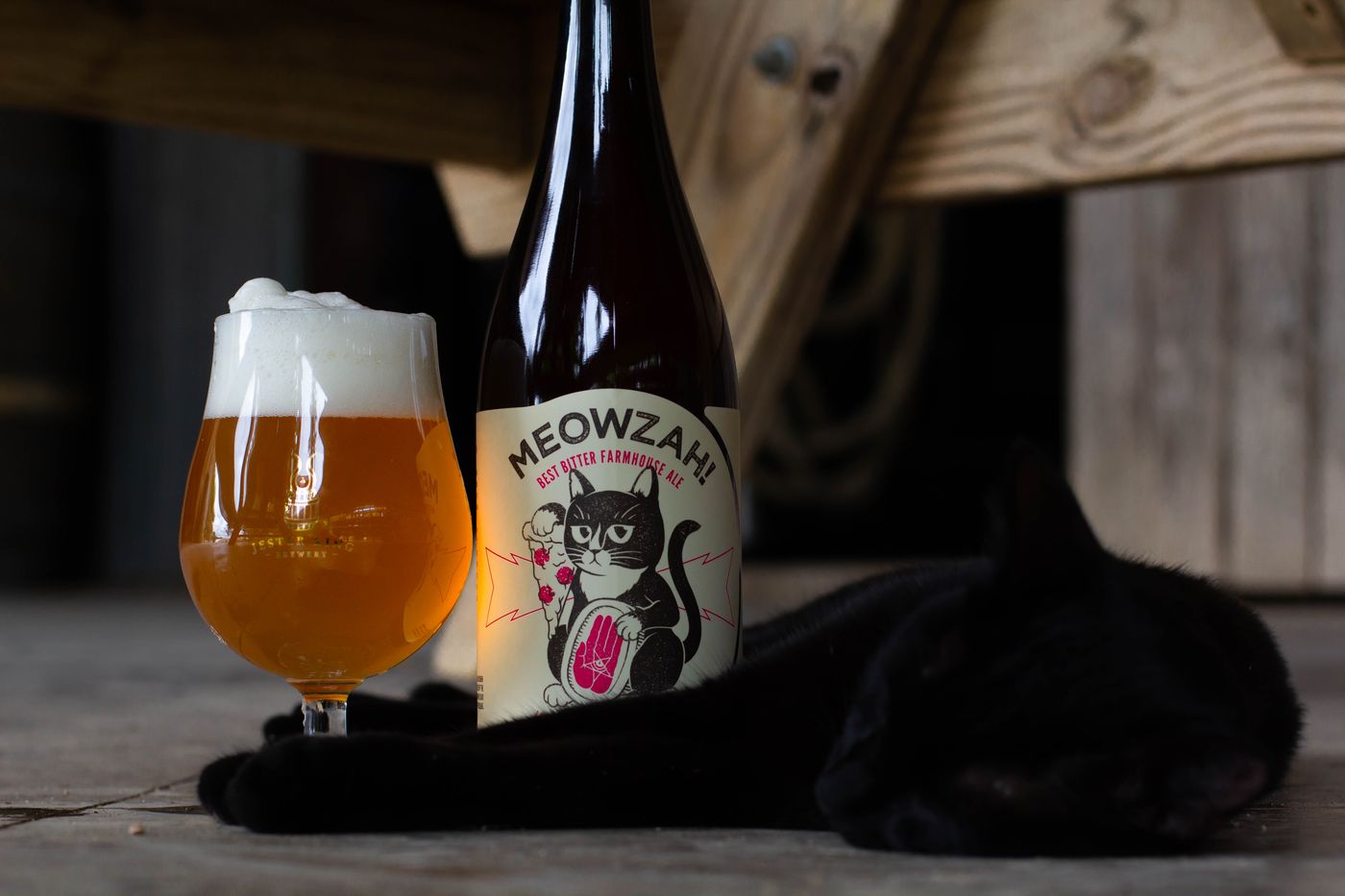 Introducing Meowzah! -- Our Collaboration with The Masonry in Seattle

The more time we spend as part of the beer industry, the more we realize it's all about community. Saint Arnold Brewing Co. founder Brock Wagner once said, "Beer is people." We couldn't agree more. Making something we love and getting to experiment with cool ingredients and techniques is a lot of fun, but it doesn't come close to the satisfaction we get from spending time with the wonderful people in our community. Frankly, that's a major reason why selling out to a multinational is such an anathema to us -- we couldn't stomach being ostracized from the community we love so much.

One of the people we've really enjoyed getting to know is Matt Storm of The Masonry in Seattle. Matt is wonderful ambassador for craft beer, particularly farmhouse ales. For instance, Matt organizes Farmhouse Fest in Seattle for the benefit of KEXP public radio. Matt's an all-around swell guy who's been a pleasure to work with over the years. Matt is also a proponent of the style of brewing we feel fosters community the best -- low alcohol, bitter beers. Low alcohol and bitter isn't the most commercially appealing combination in a beer world that seems to increasingly crave extreme flavors. But it's great for getting together and enjoying time with friends.

When Jester King artist Josh Cockrell used to live in Seattle, he was fond of getting together with Matt and enjoying the delicious, highly drinkable beers from Machine House Brewery. Josh writes, "Matt was my best pal up there in Seattle and we spent a lot of time together drinking cask ale at Machine House, eating pizza, and hanging out with cats." Out of admiration of friendship, community, low alcohol/bitter beers (and cats), and in recognition of The Masonry's five year anniversary, we decided to brew Meowzah! -- our take on an English Best Bitter.

Meowzah! was brewed with well water, native grains from Blacklands Malt (pale and amber malt), and British hops (EKG, Progress & First Gold). It was fermented with our mixed culture of brewers yeast and native yeast and bacteria. As we've mentioned before, when we hop a beer fairly aggressively (at least in the Old World context), we get beer that presents clean and bitter. It isn't until months later that we start to see funk and acidity develop. When you think about it, this makes sense. Pure culture fermentation is a fairly modern phenomenon, and all beer used to be wild. All beer was alive and often consumed fresh before it started to naturally "spoil". We've enjoyed experimenting with bitterness and the absence of long term barrel aging to create dry, low alcohol, drinkable beers. Meowzah! follows this path.

Meowzah! is 4.6% alcohol and was 100% naturally conditioned in bottles and kegs. It was brewed in March and packaged in May of this year. For the artwork, Josh created an ode to his cat Pudding. "The artwork includes a 'maneki neko' styled version of my cat Pudding holding a pizza slice and a lucky coin with a symbol inspired by the Masonry's logo", writes Josh. Josh also created Meowzah! hats, which were hand made by an amazing company in Seattle called Ebbets. The hats will be available only at the brewery.

Meowzah! will be released this Friday, August 17th at 4pm at Jester King by the glass and in bottles to go (~2,500 bottles, 750ml, $13, no bottle limit). It will also be available at The Masonry's five year anniversary party in Seattle on Sunday, August 19th, and should see some limited distribution beyond our tasting room. Cheers! 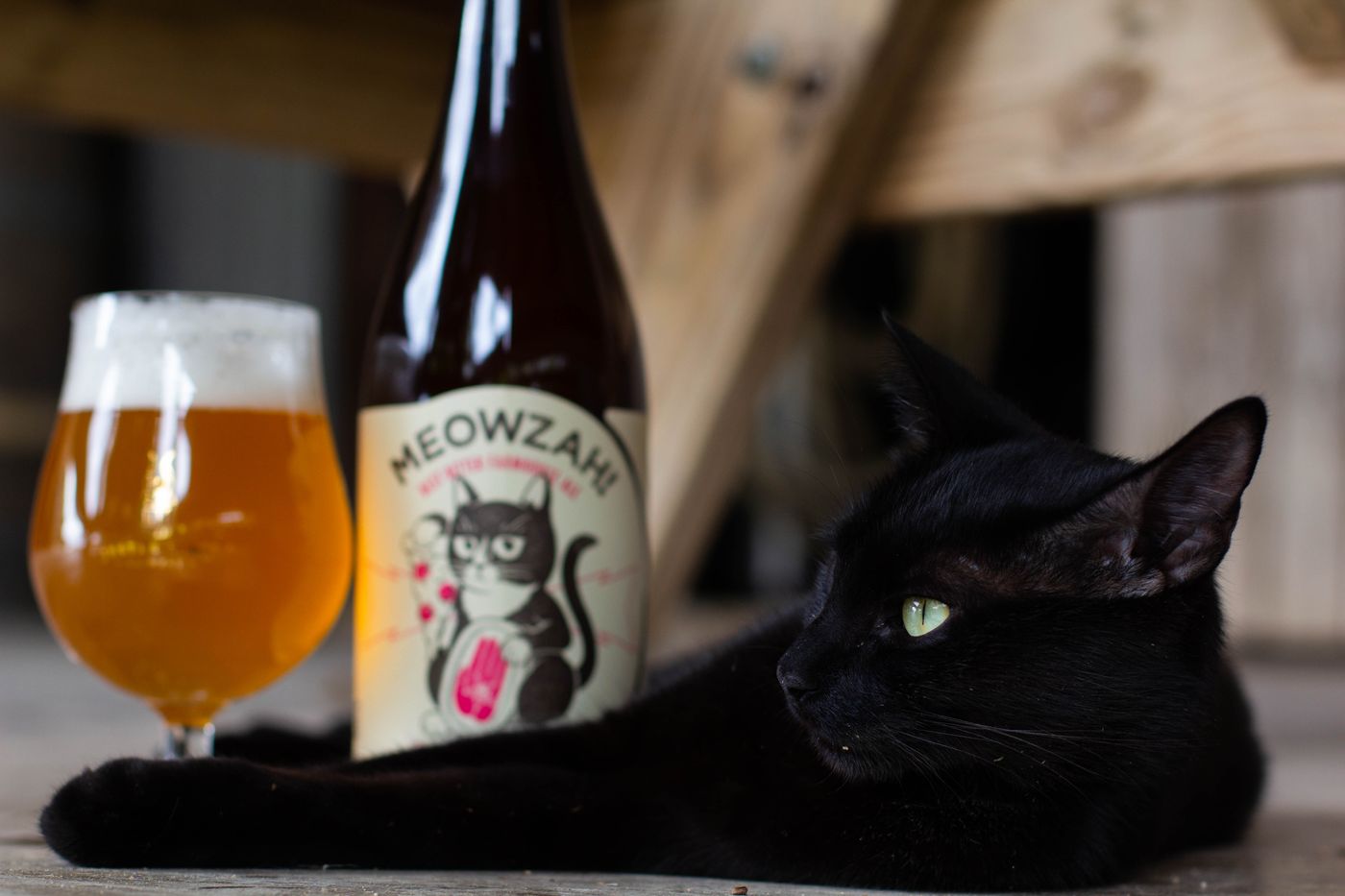 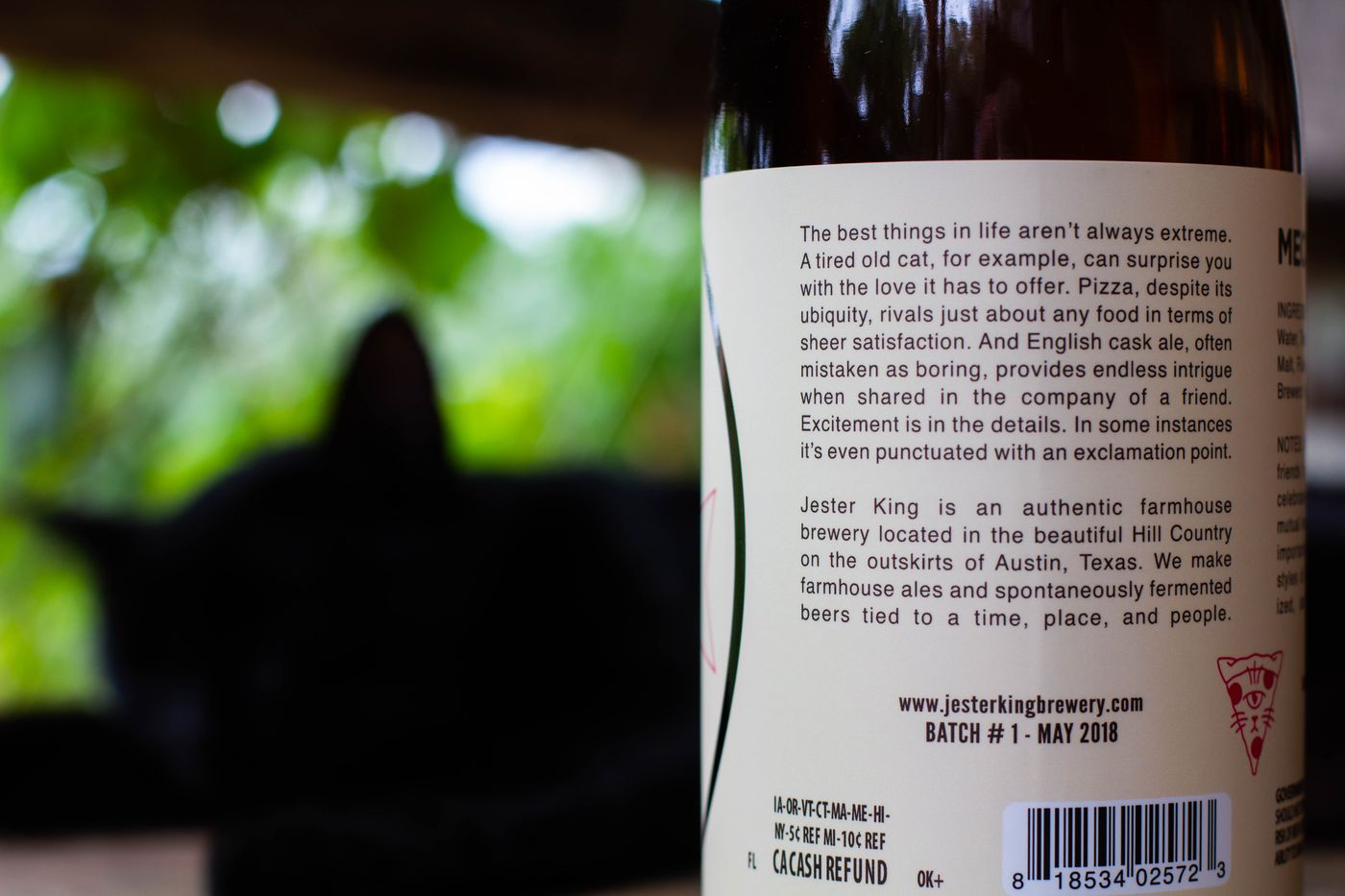 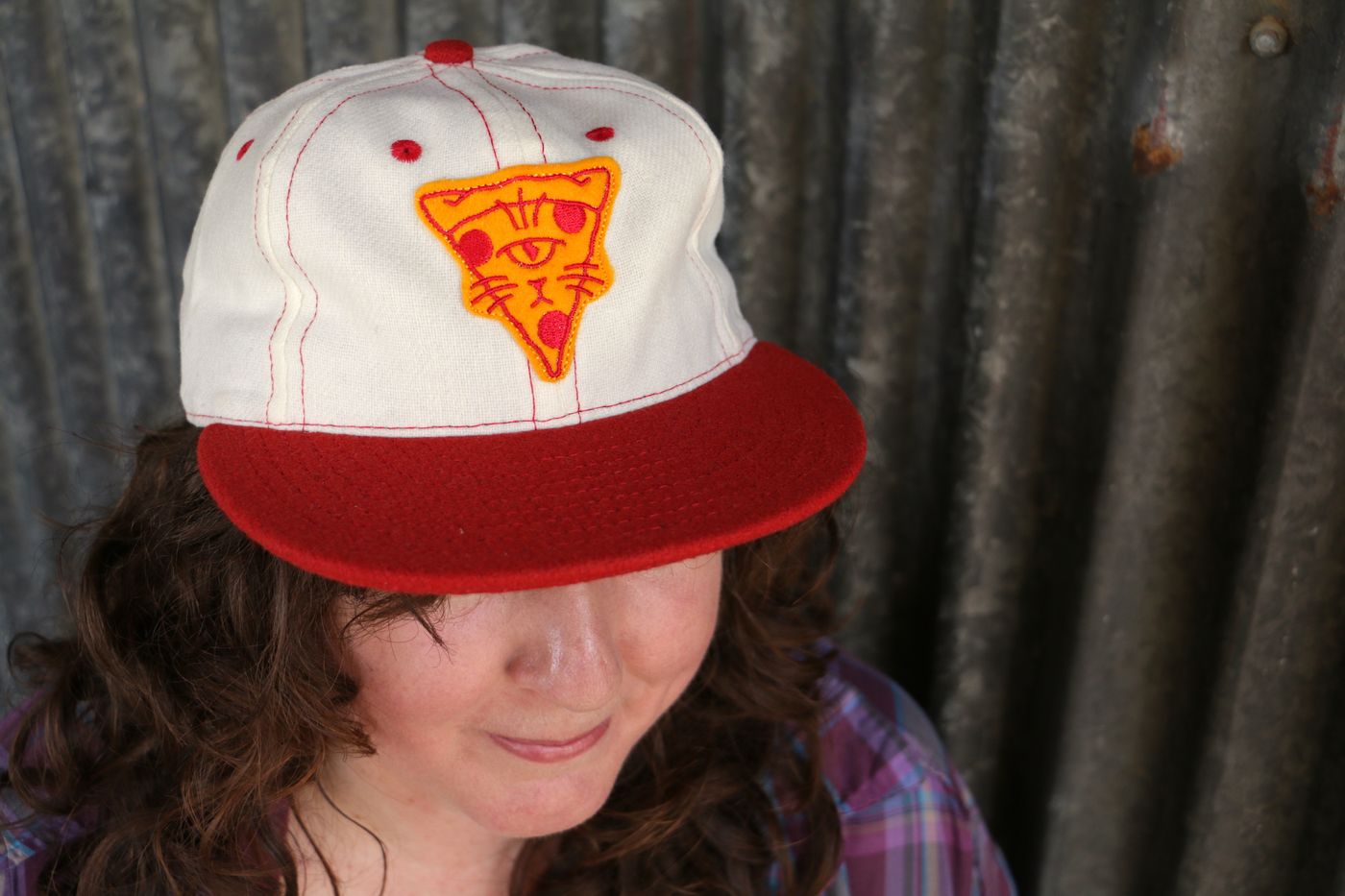