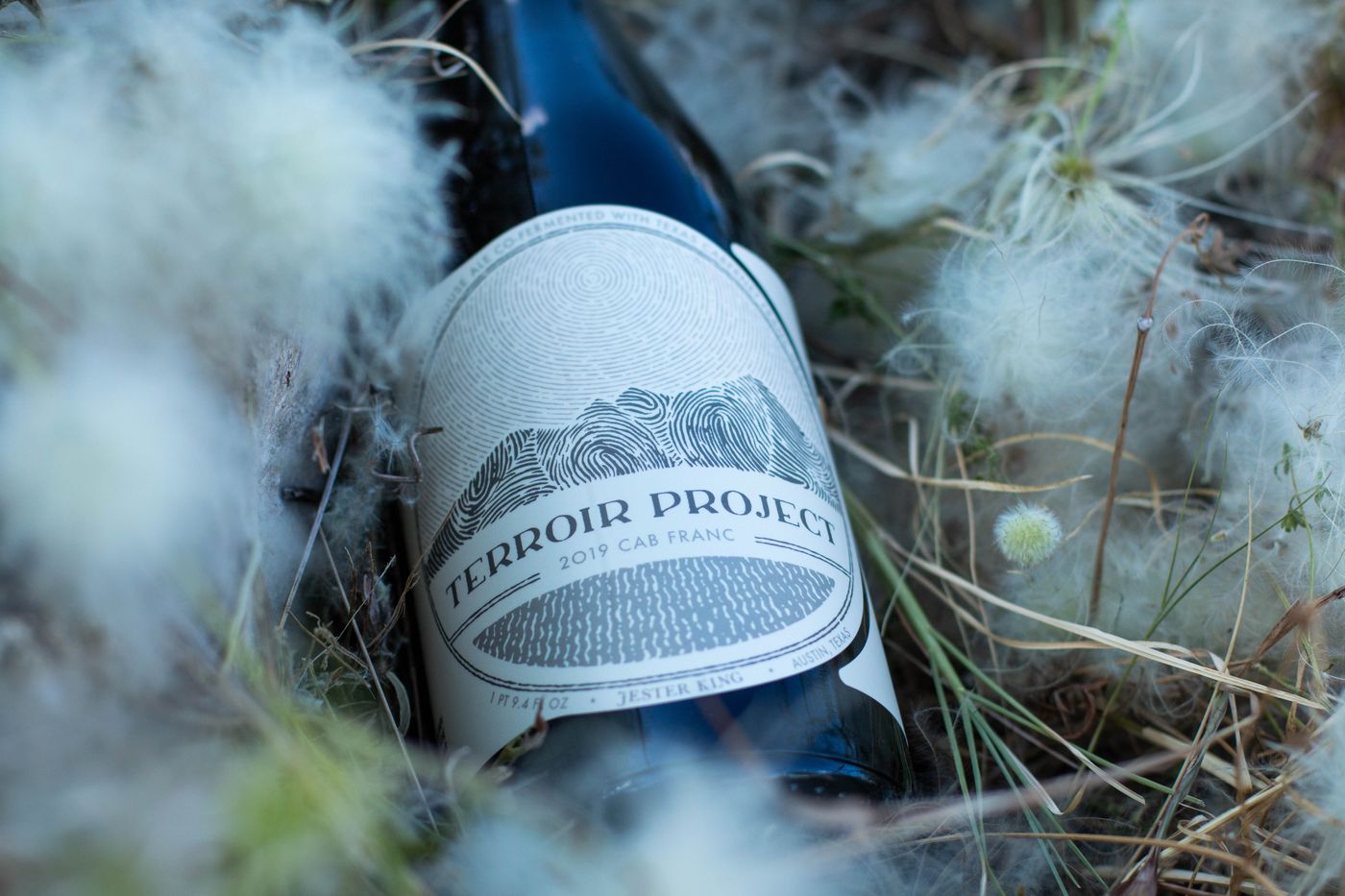 We're excited to announce that when our tasting room and kitchen opens this Thursday, August 29th at 4pm, we'll be releasing 2019 Terroir Project! Terroir Project is made in collaboration with Firestone Walker Brewing Co. and blurs the lines between wine and beer. The techniques involved are closely associated with wine making, especially wines produced with a natural or minimalist intervention approach.

More often than not throughout our history, we've taken mature, barrel-aged beer and refermented it with fruit. We adopted this technique from traditional Lambic breweries making Kriek and Framboise for instance. For Terroir Project, our technique is more closely associated with making wine.

Here's what we did:

2. We added whole clusters of Cab Franc to an oak foudre in our barrel room. We intentionally added then entire cluster (stems and all) to embrace the plant matter and lend additional terroir.

3. We foot stomped the grapes to release the juice and begin spontaneous / natural fermentation. The microbes are 100% indigenous (no commercial cultures of yeast or bacteria added).

4. We fermented on the skins of the grapes to further reflect the terroir of the vineyard.

5. After around a week of fermentation, we added 50% wort to the grapes spontaneously fermenting in the foudre. After a few more weeks, we racked the grape / wort hyrbid to smaller 225 liter barrels for about six months of maturation.

6. We naturally conditioned the beer / wine hybrid using the indigenous yeast and bacteria already in solution.

We're really excited to release 2019 Terroir Project for a host of reasons. We've been hugely inspired by the wine world for several years now and love making beers that depend on wine making ingredients and techniques. We also love the character of beers made in this fashion, and are excited to share the results. Finally, it's true pleasure and honor to work with the fermentation and barrel-aging savants at Firestone Walker Brewing Co. and to release a beer made in collaboration with them. We hope you enjoy!