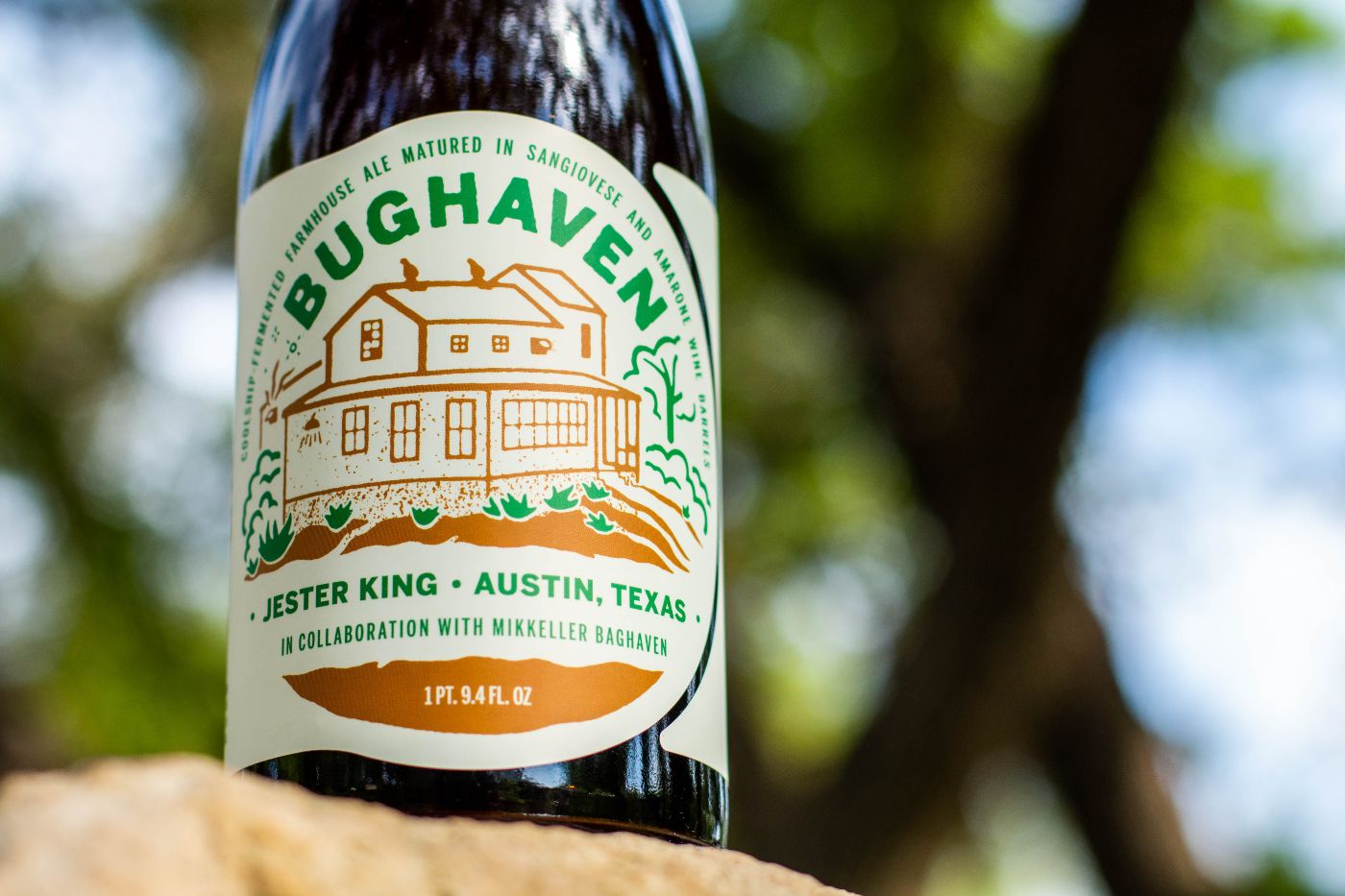 Back in December of 2018, Mikkeller Master Blender Ehren Schmidt came to Jester King to brew with us. We decided on a technique we hadn't previously used at Jester King. We filled our coolship with wort, let the wort chill overnight, pitched the wort with our mixed culture, then let the wort undergo primary fermentation in the coolship. The yeast formed a beautiful krausen in the coolship as the beer fermented (see below).

The purpose of fermenting in the coolship was two-fold. First, we wanted to conduct open air fermentation in our barrel room to see how it effected the character of the beer. Aside from Bughaven, our primary fermentations occur in closed stainless steel or oak vessels, rather than in the open air. Second, the impact of fermenter geometry is one of the most fascinating variables in fermentation to us. Something as simple as the shape of the fermenter can have a big effect on the flavor and aroma of the beer. Primary fermenting in an 18 inch deep coolship with little to no osmotic pressure on the yeast during fermentation was a variable we wanted to explore. We're quite pleased with the results, as the beer exhibits a beautiful, complex, rounded fermentation character.

The wort we fermented in the coolship was a simple one brewed with well water, local grain, and a blend of fresh and aged hops. The barrels we chose for aging were freshly emptied Amarone & Sangiovese wine barrels. We typically work with neutral oak, so it was fun to blend a beer with a more forward oak and vinous character. Bughaven was blended in February of 2020 and 100% naturally re-fermented in bottles and kegs. We're releasing it today -- April 14th, 2020.

Thank you to Mikkel Borg Bjergsø and Ehren for collaborating with us, as well as for the years of friendship! Our first ever collaboration was with Mikkeller in 2011, and we've kept up our international friendship and spirit of collaboration ever since! 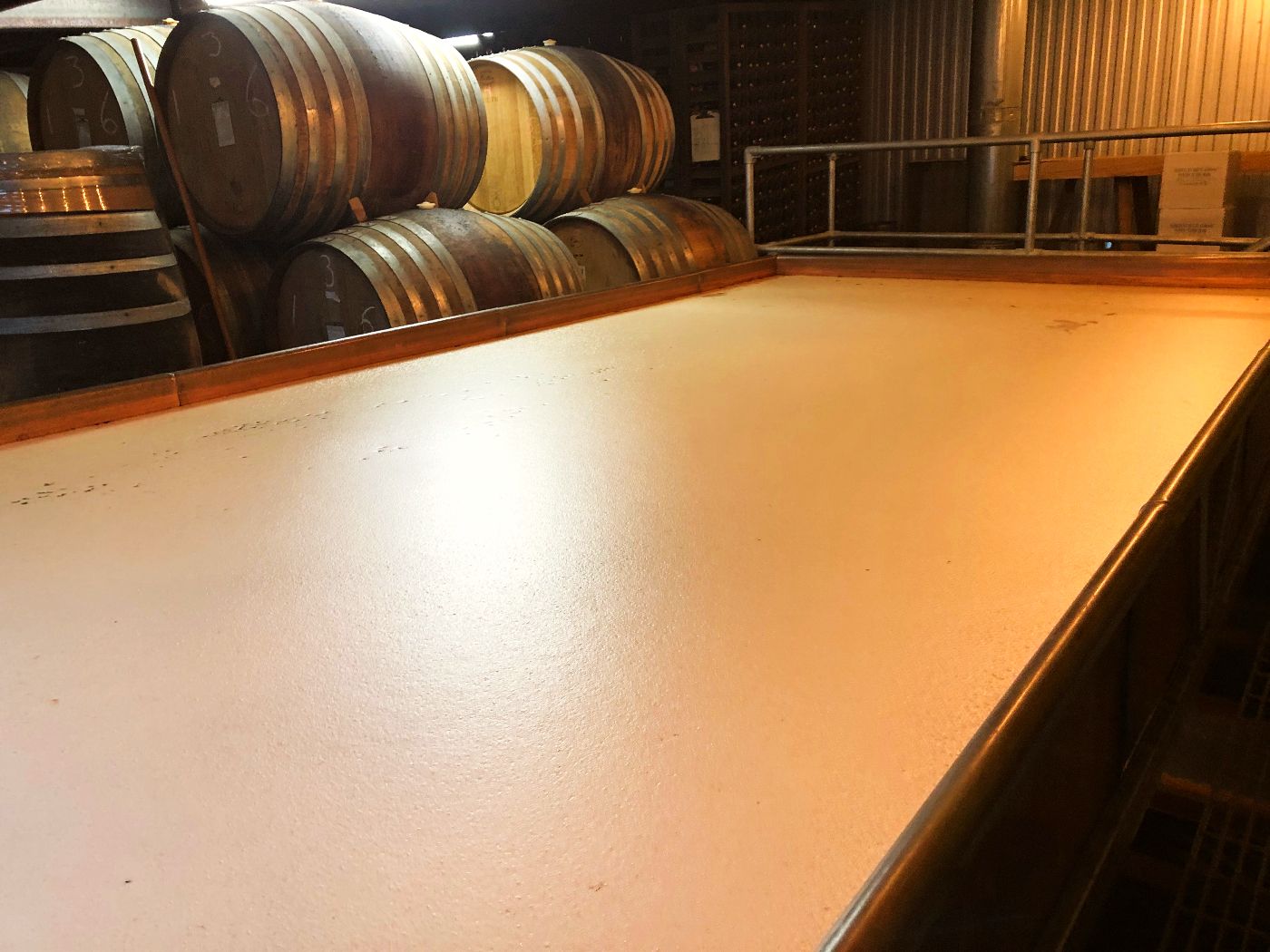 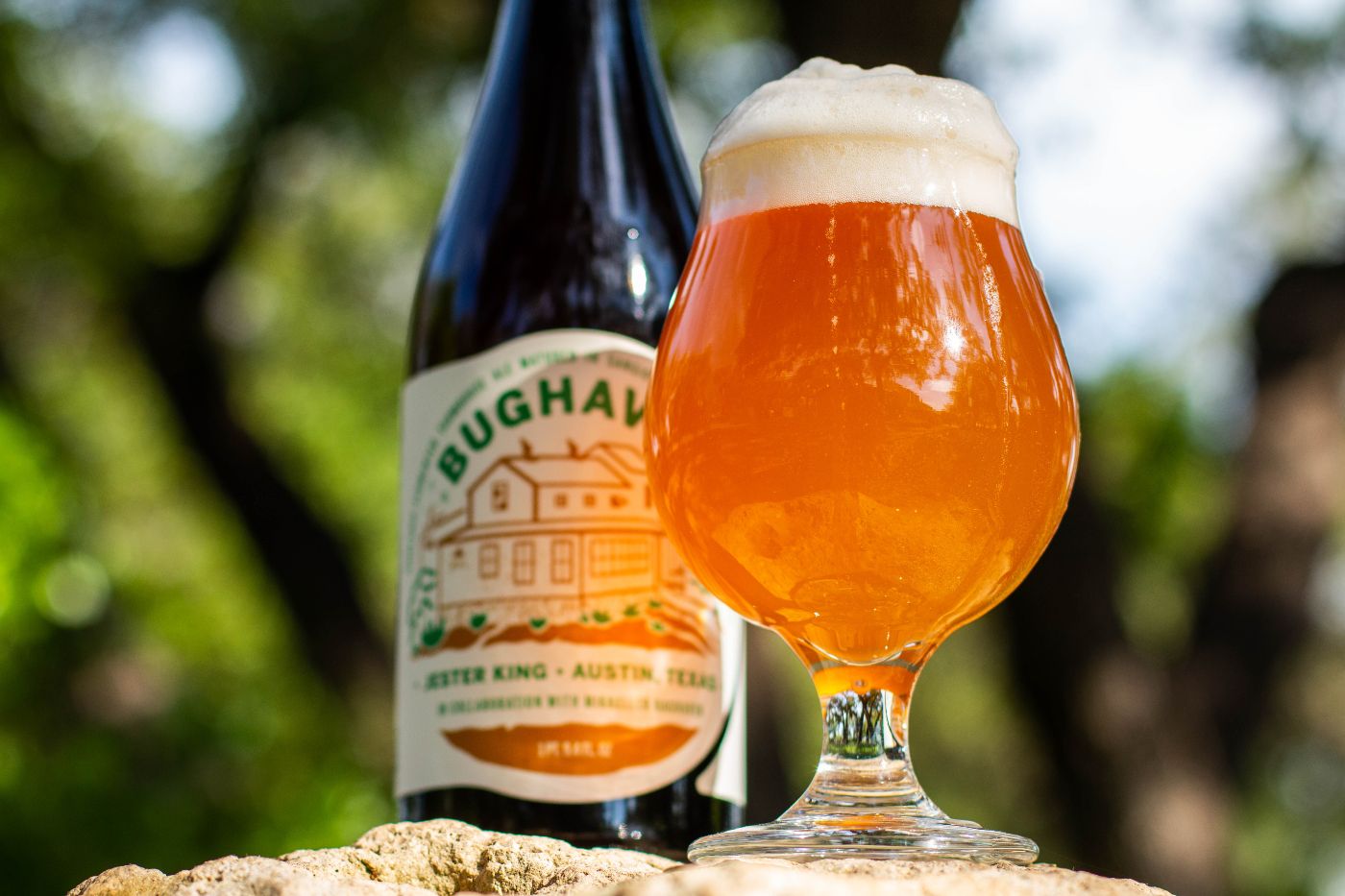 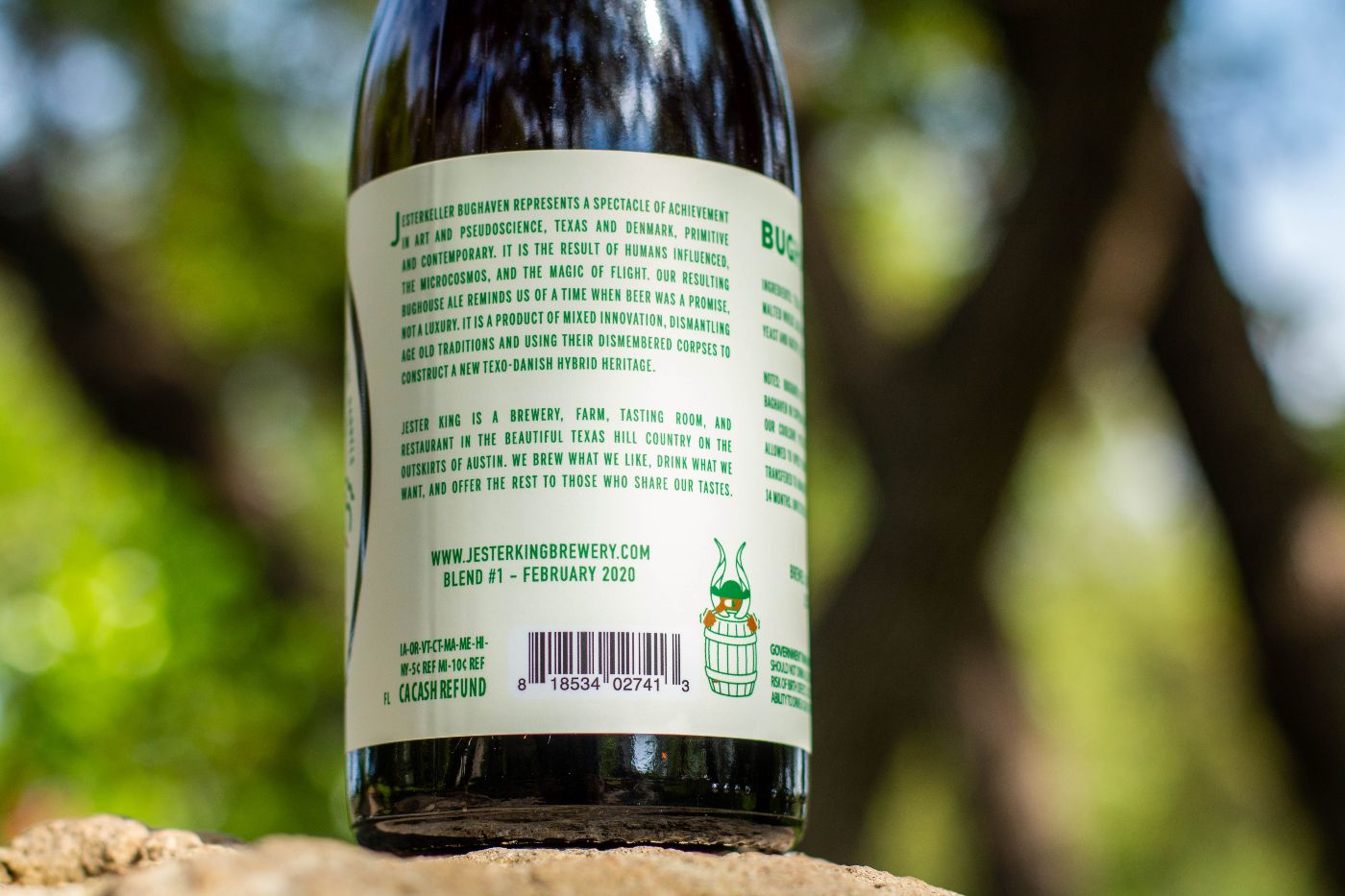