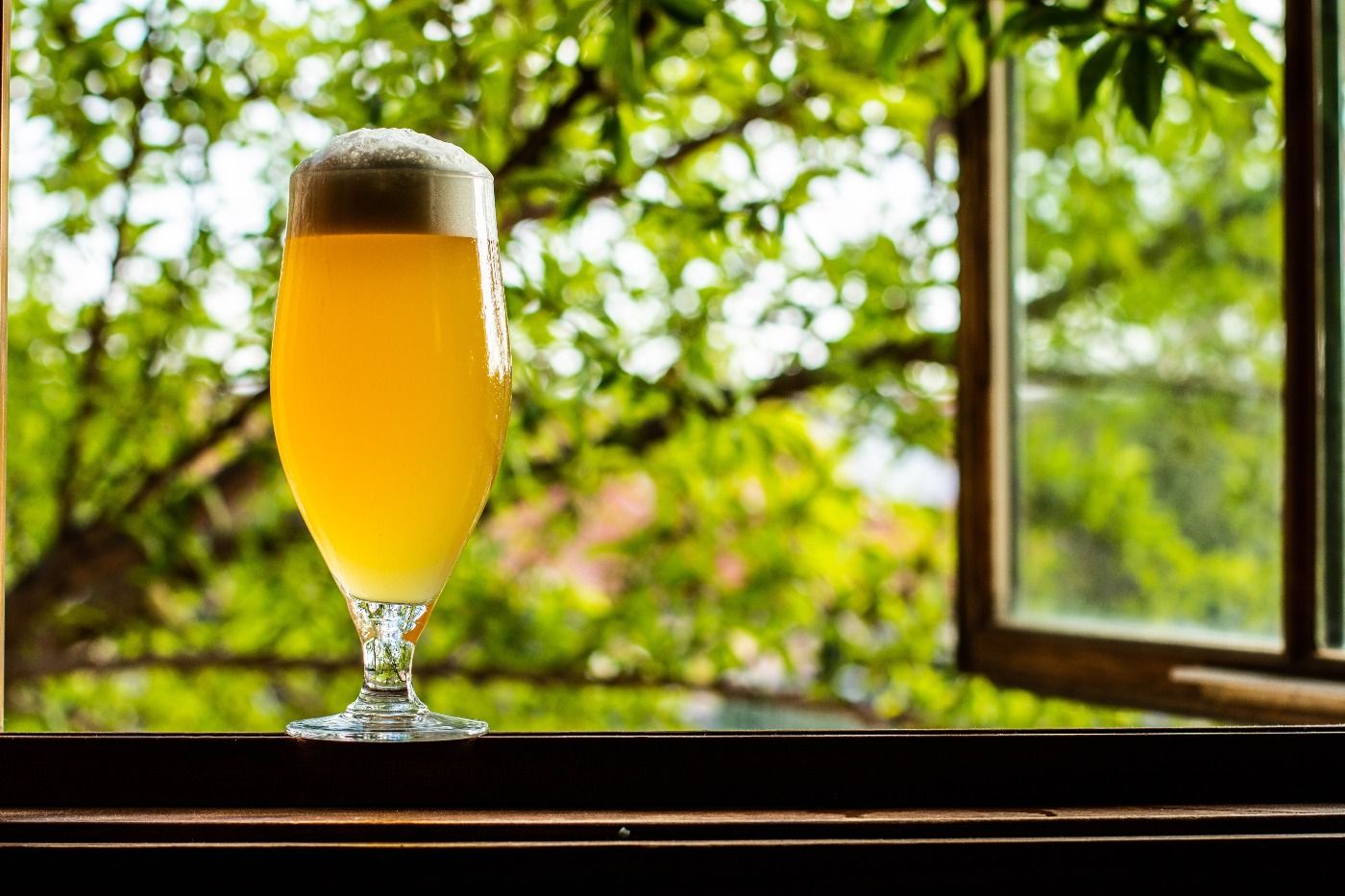 This Thursday, we will be releasing Highlorde Batch 2. Highlorde is a farmhouse IPA, our take on an American-Style India Pale Ale.

This batch of Highlorde has an ABV of 4.5%. Like Batch 1 Highlorde, this release is a draft only release as we believe it’s best to drink Highlorde fresh. It will be available by the glass only. We anticipate distribution of Highlorde around town and a few other places in Texas so you should expect to see Highlorde by the glass in some Austin area establishments.