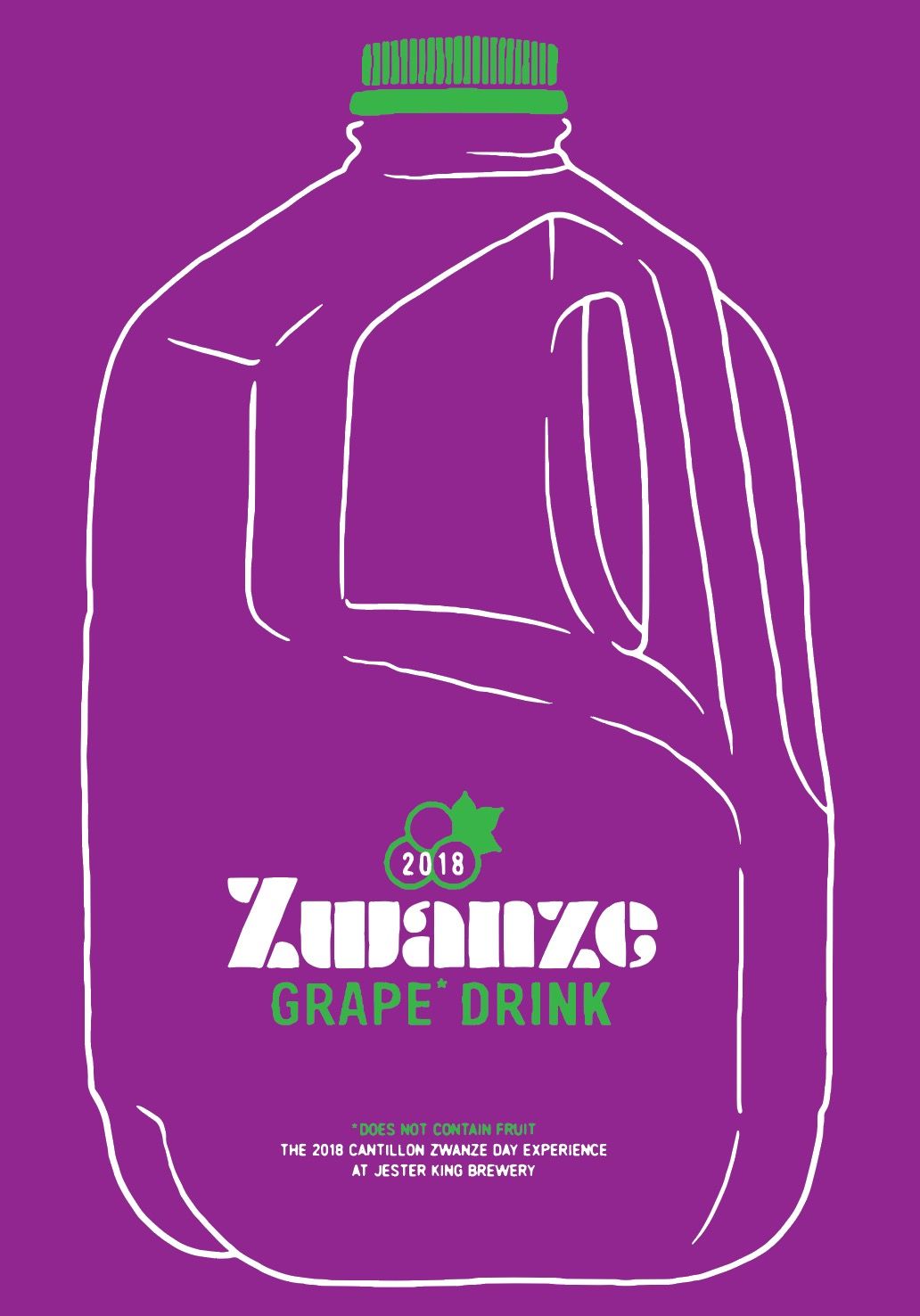 2018 Zwanze Day at Jester King is Saturday, September 29th! This is the day when Brasserie Cantillon in Brussels, Belgium releases a special, one of a kind beer simultaneously at dozens of locations around the world. We're honored to once again be one of the host locations!

This year's Zwanze is a special blend of Lambics aged in wine barrels previously containing either Sangiovese, Amarone or Chianti wine. It's an ode to Cantillon's many great Italian friends. For a full description of 2018 Zwanze, please see Jean Van Roy's comments.

For this year's Zwanze Day, we're pleased to announce that it's open to the public. In past years, it was a ticketed event open only to lottery winners. We'll have the following Cantillon beers available on draft in the following quantities (four ounce pours, limit two pours per person at a time). 2018 Zwanze will be tapped world-wide at 2pm CST. Tapping times for the other Cantillon beers will be announced before the event.

We're also pleased to have a special list of guest beers procured for the event from the following breweries. We'll also have a special release from Jester King and a few other surprises! For the first time ever, we'll have our own kitchen to create a special pairing dish for 2018 Zwanze (details to follow). Lastly, our wine coordinator Traci Walker will be putting together a special flight of Sangiovese, Amarone and Chianti wines for the event!

We'll have Zwanze Day glassware and t-shirt available for purchase at the event. 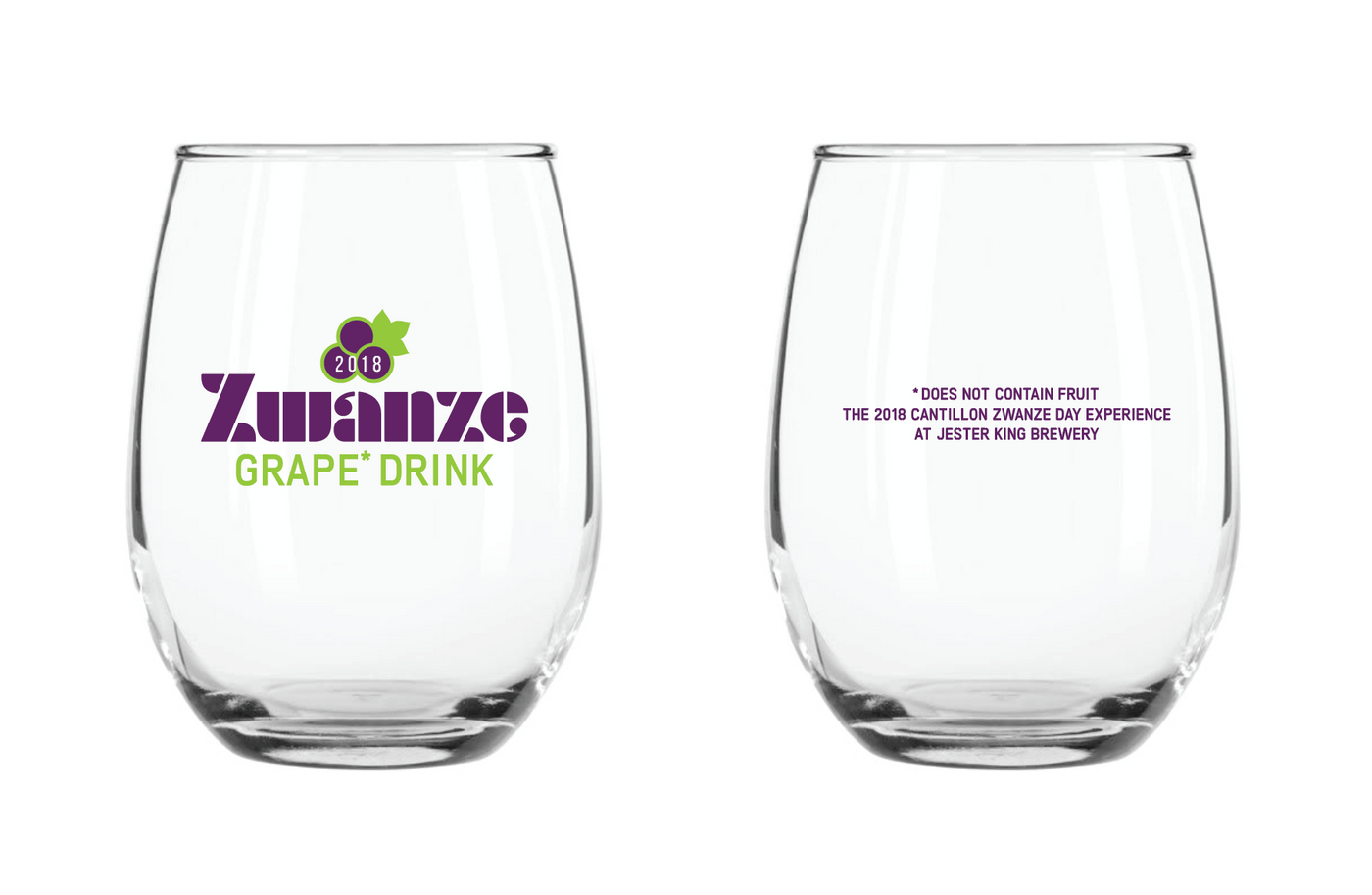 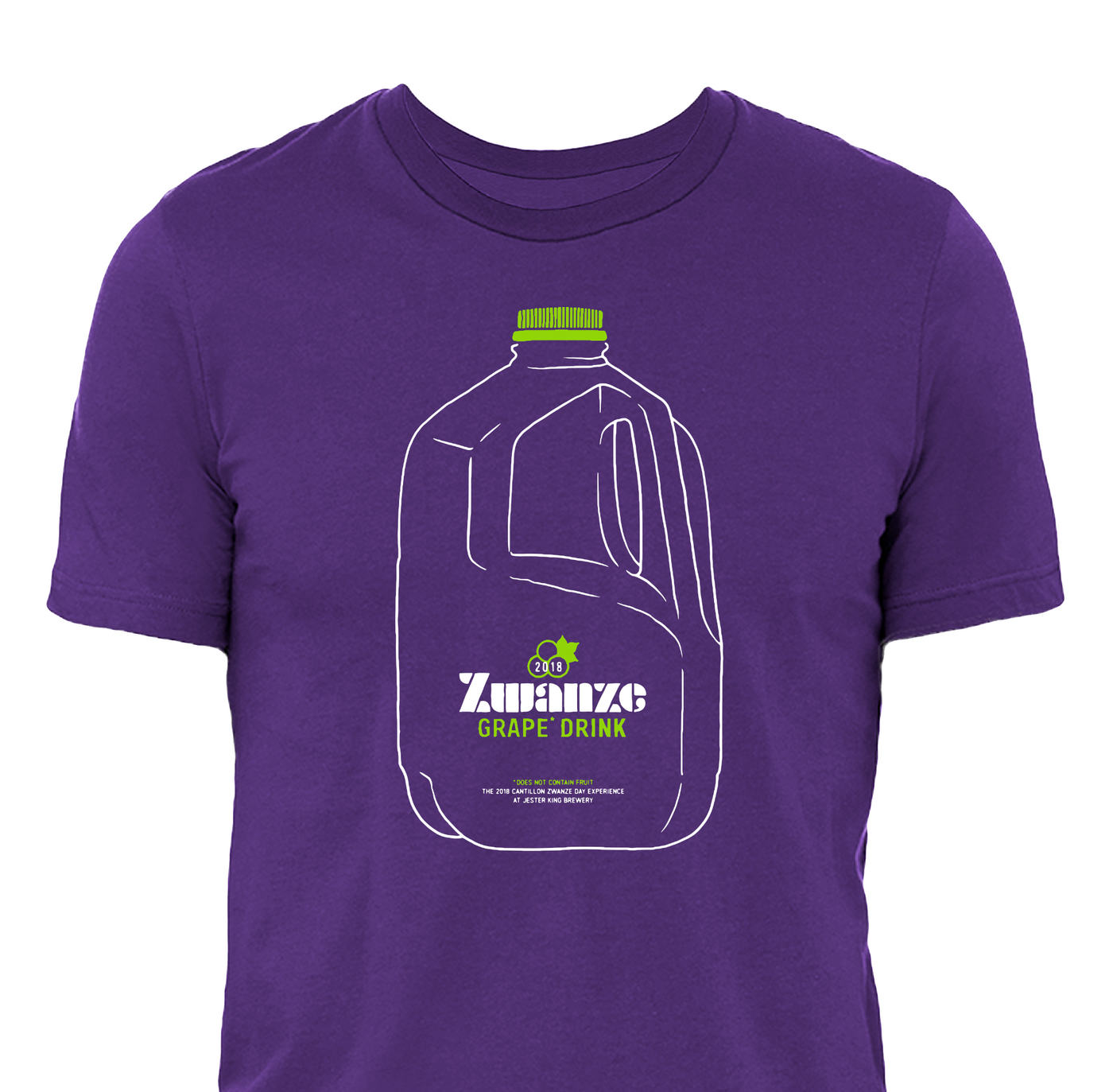 We kindly ask that guests not bring in outside alcohol, as the event is open to the public. Please no bottle share this year.

We hope you join us for what should be a fun, exciting event celebrating Brasserie Cantillon! Cheers!