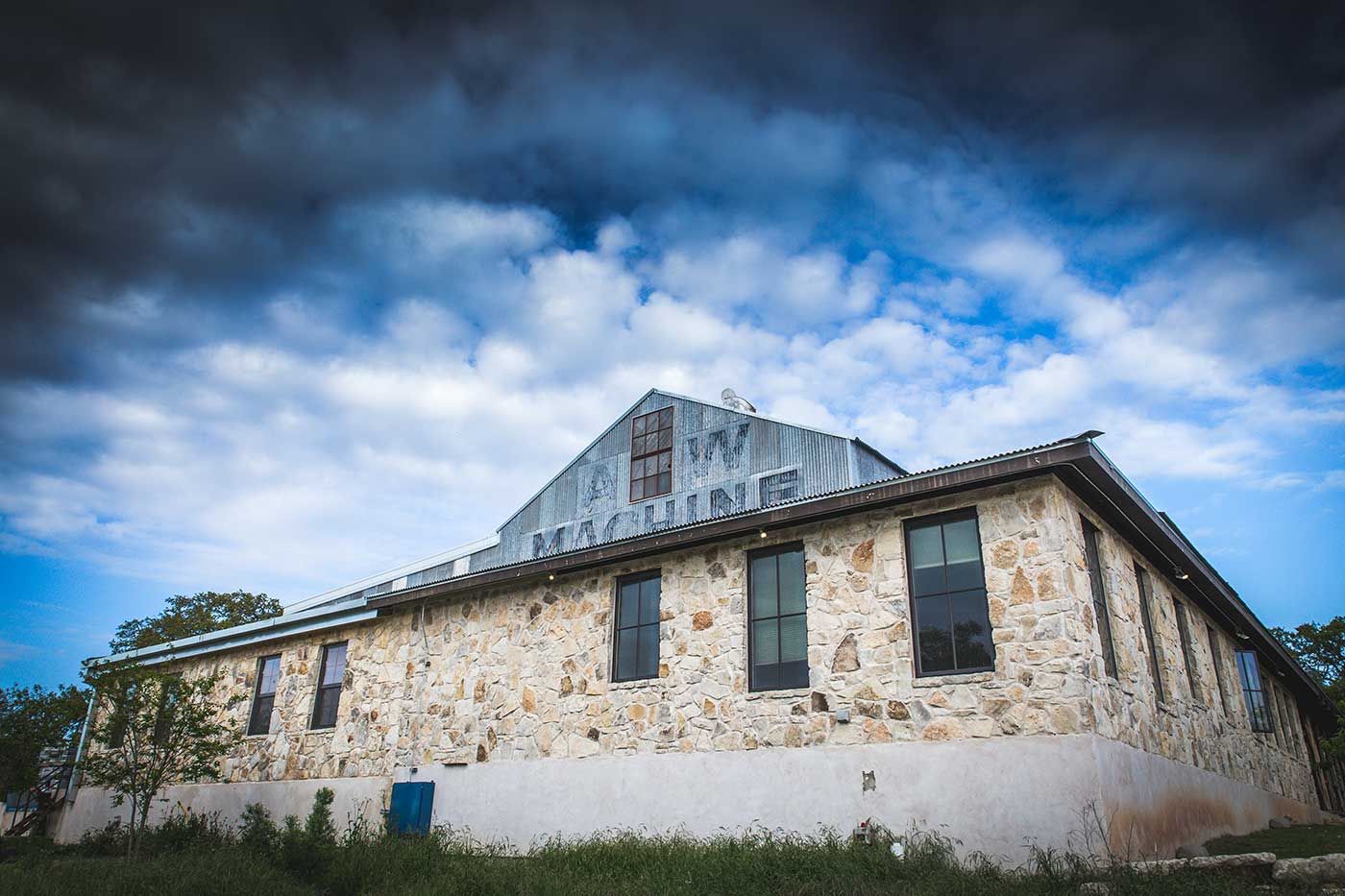 Jester King is an authentic farmhouse brewery committed to mixed culture and spontaneous fermentation. Our beer incorporates our natural surroundings and local agriculture, to make beer uniquely tied to a time, place and people. Our tasting room provides a beautiful, relaxed setting to enjoy the Texas Hill Country with friends and family. 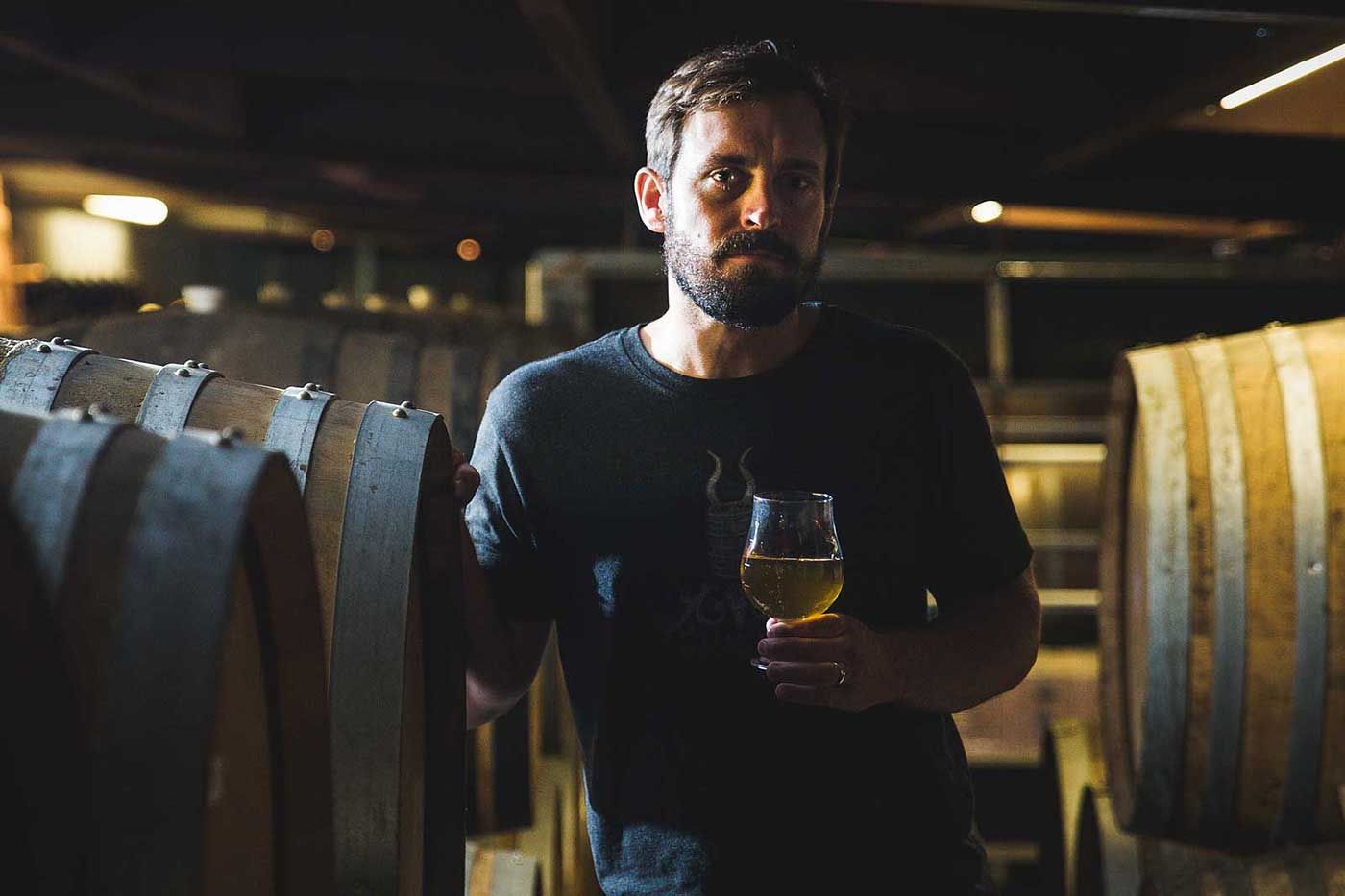 Jester King Co-Founder Jeffrey Stuffings was a local homebrewer who started working on Jester King in late 2007. He worked at Austin Homebrew Supply while developing the recipes and business plan for the brewery. 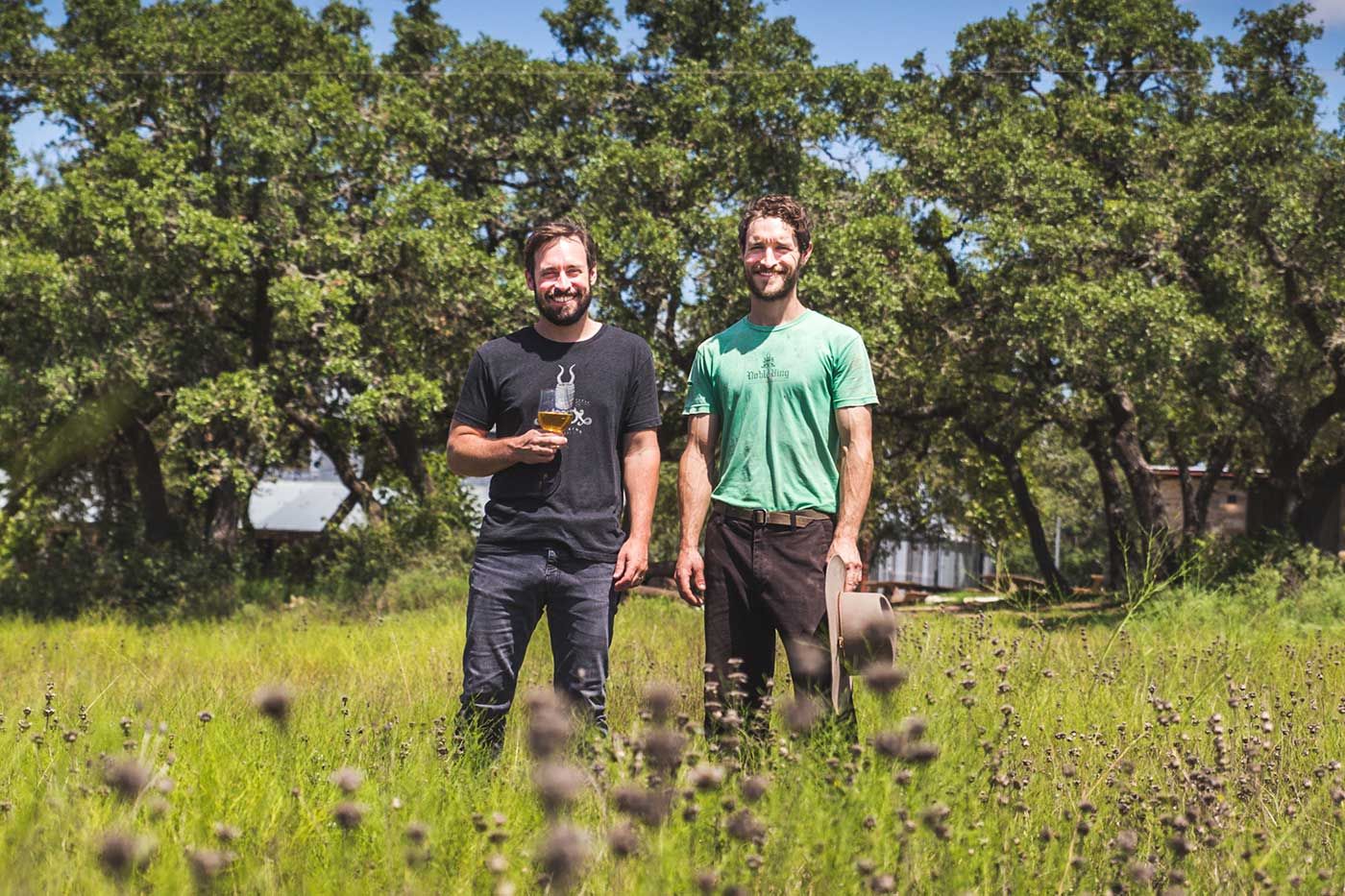 After a year of planning, Jeff asked his brother, Michael Steffing, to move to Austin and join him in what would become Jester King. By late 2009, the brothers began looking for a location. 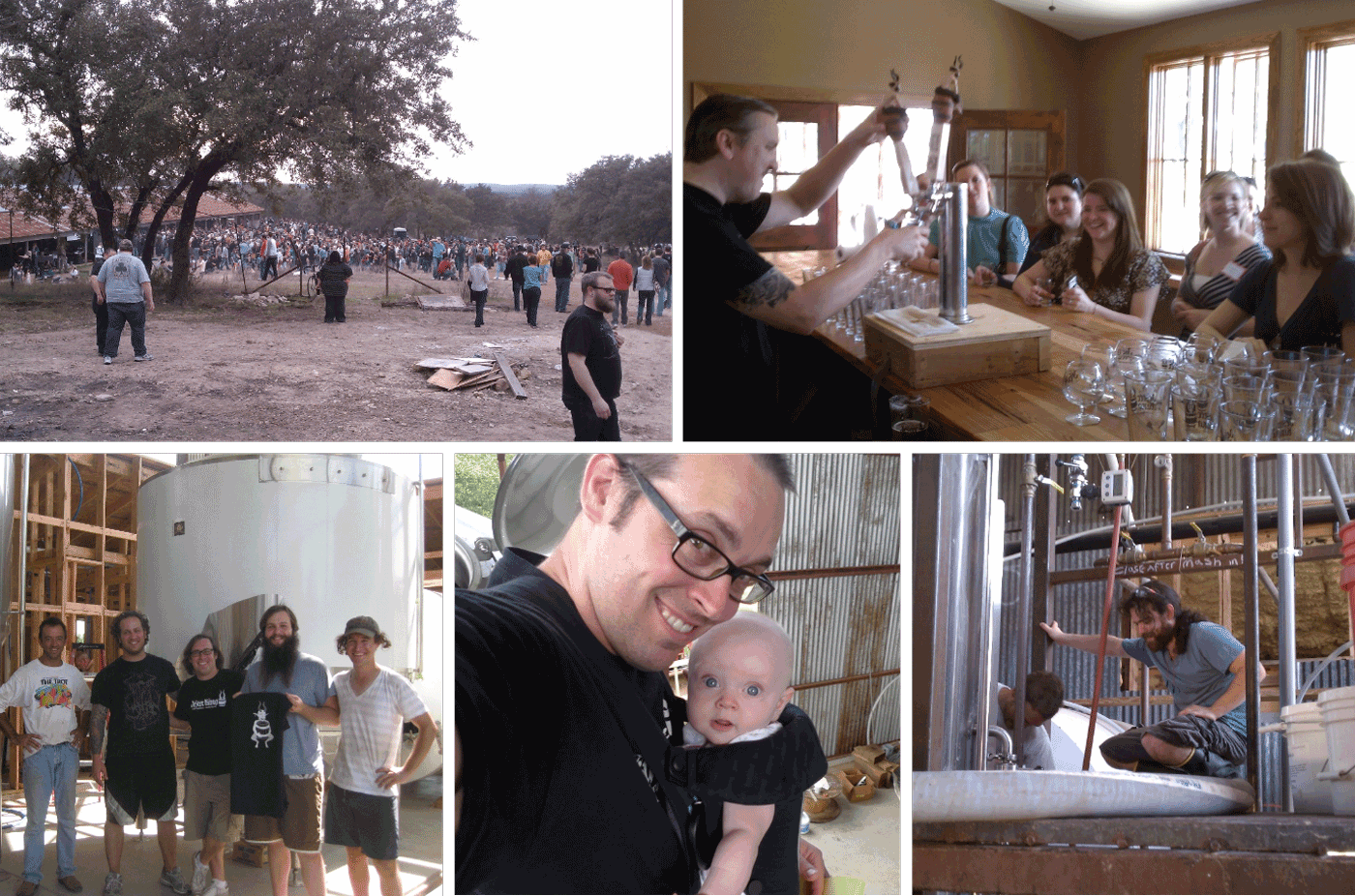 The brothers found an old machine shop in southern Texas, took it apart, and moved it to Austin. They spent the summer of 2009 rebuilding it into a brewery. In September of 2010, Jester King brewed its first batch of beer, Boxer’s Revenge, a barrel-aged sour strong ale. In October of 2010, they sold their first beer to Draught House in Austin, Texas. 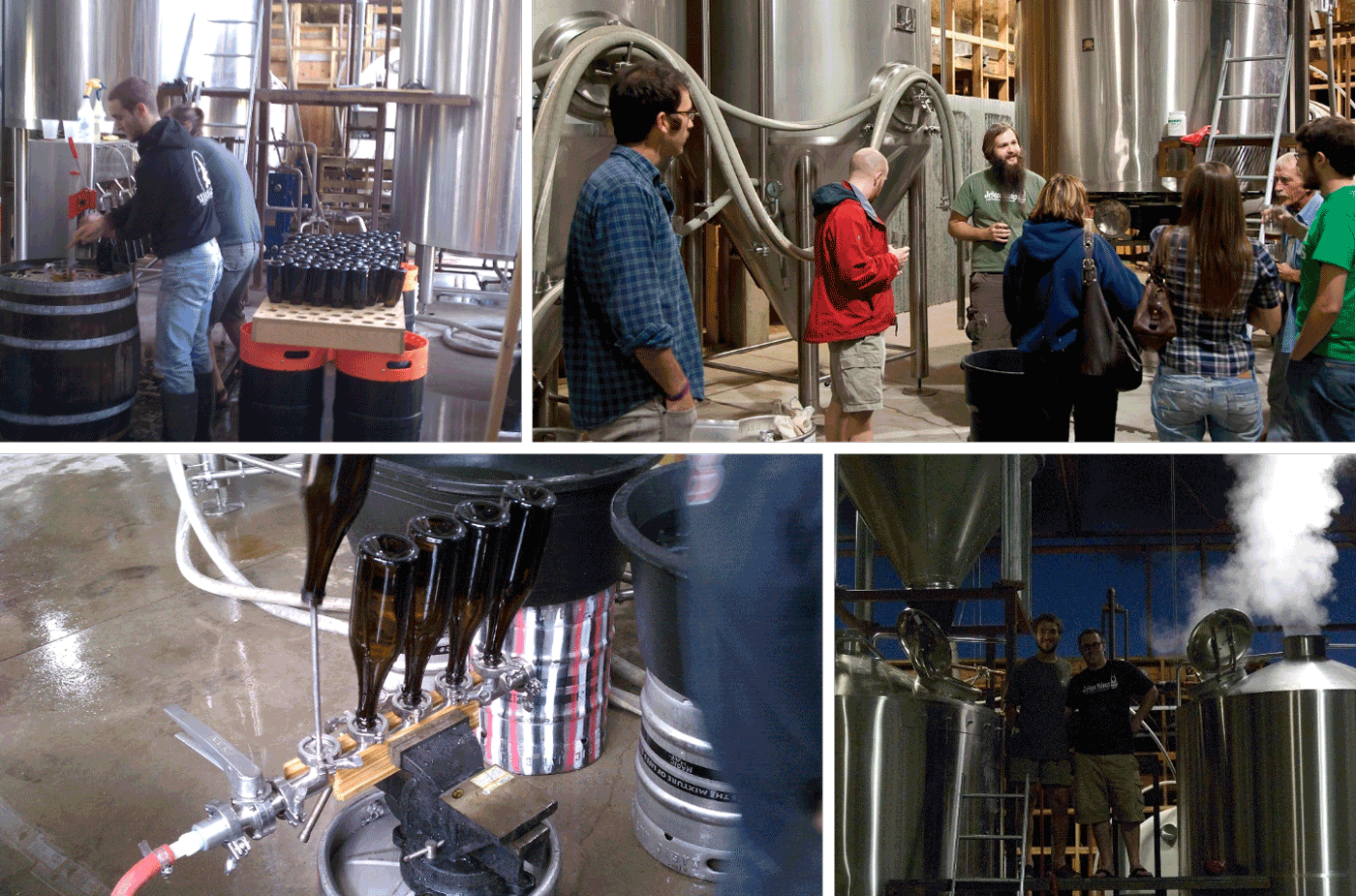 Jester King bottled their first ever beer -- Black Metal, an imperial stout. 2011 also saw Jester King move to using only a pure culture of French Saison yeast or mixed cultures of yeast and bacteria for fermentation. This move, which proved to be an incremental step, was inspired by a desire to become a more authentic farmhouse brewery. 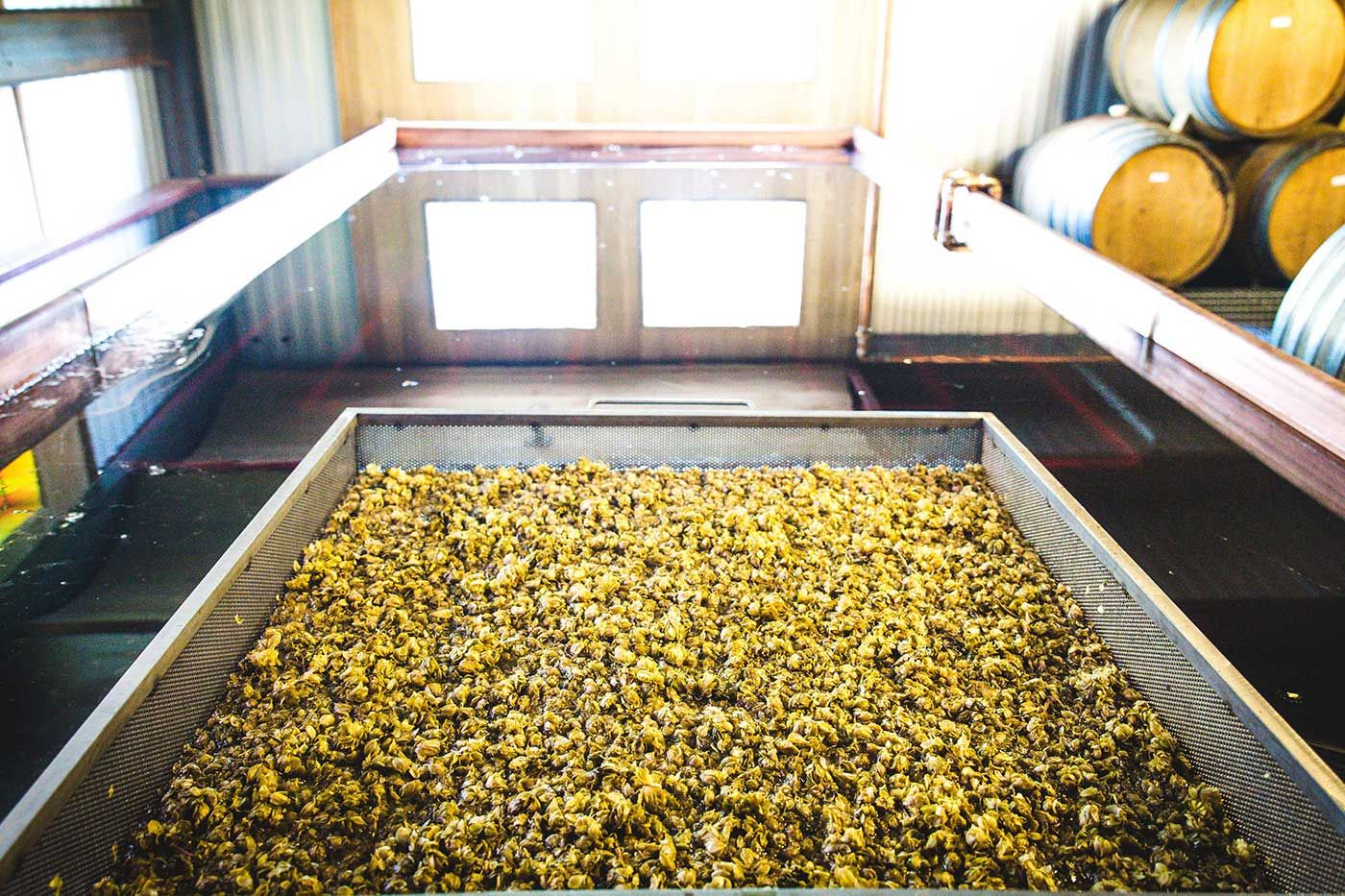 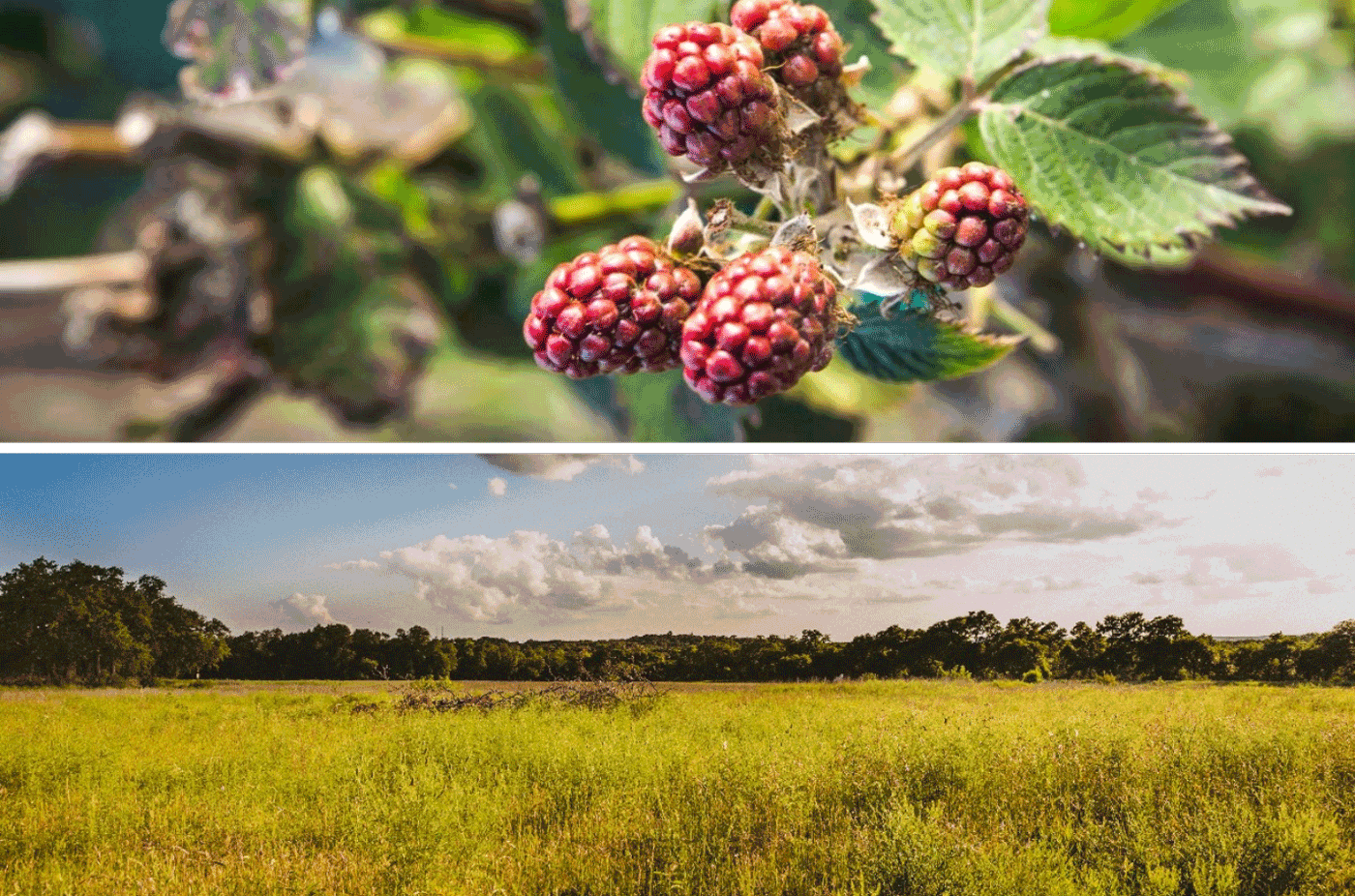 Jester King took its first major stride into land conservation by purchasing 58 acres around the brewery. This move not only protected the natural beauty surrounding the brewery, but led to a nascent farm growing a few fruits and vegetables. We also released a spontaneously fermented beer in 2016. 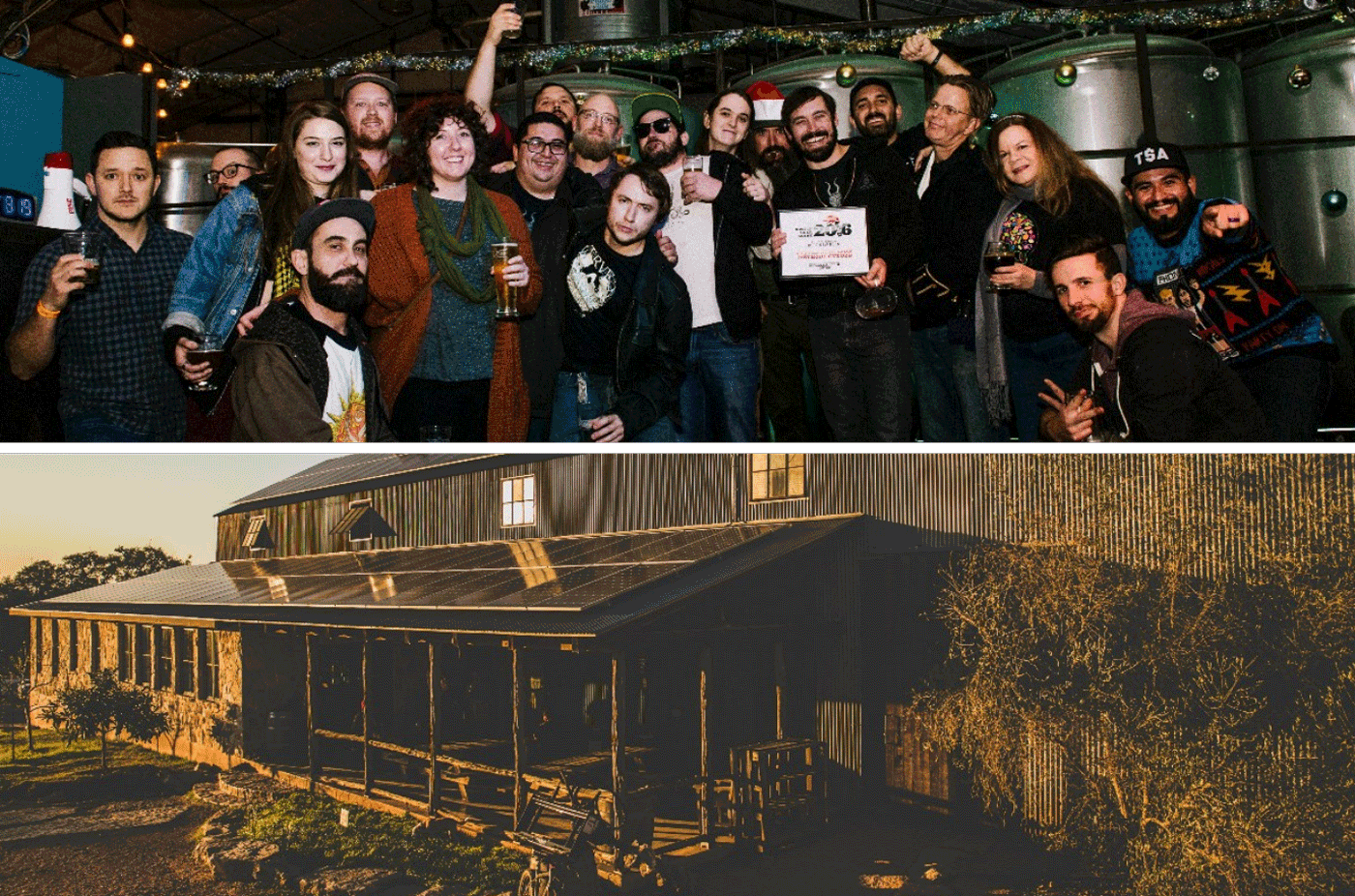 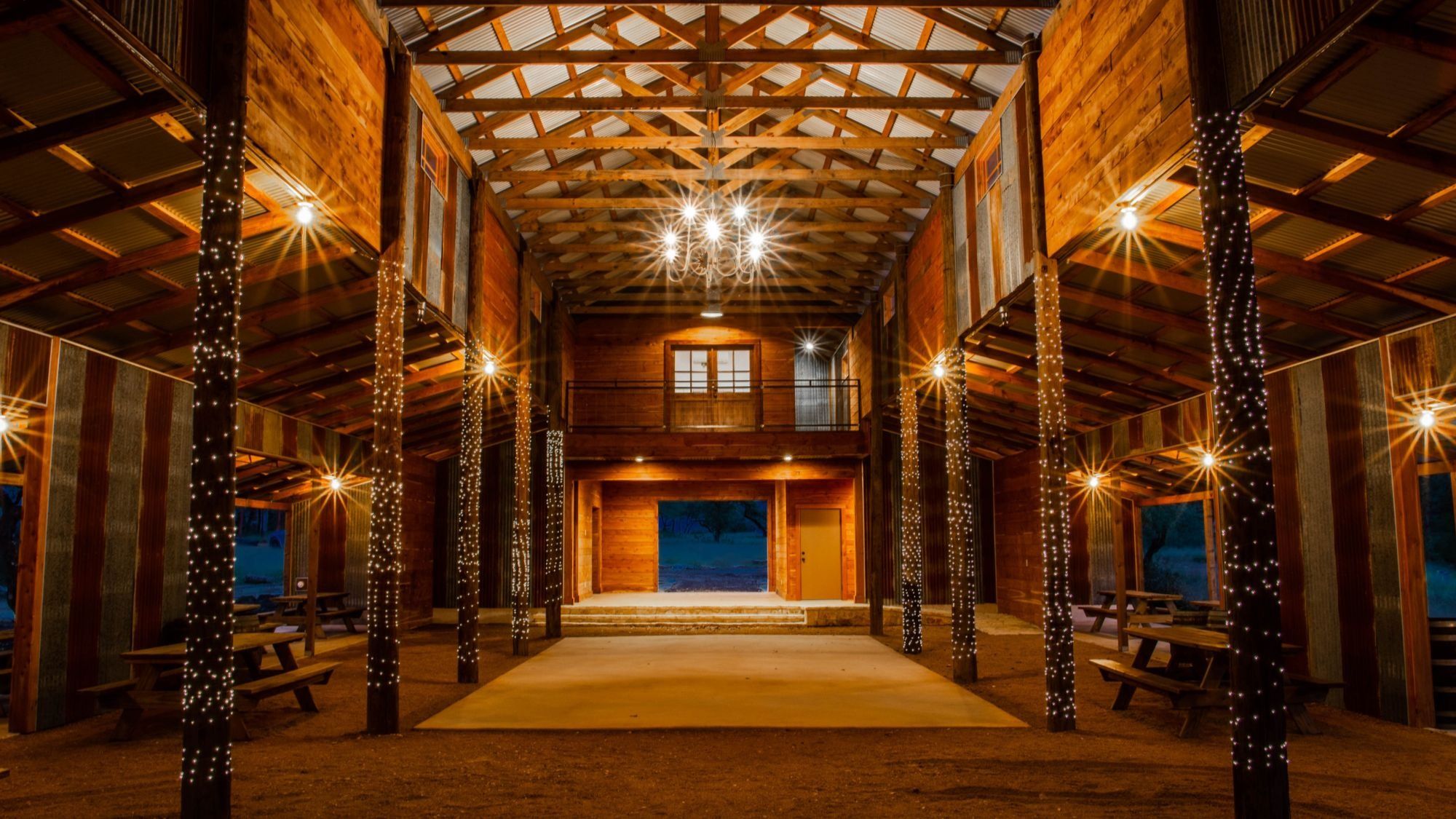 The land purchase brings the total acreage owned by Jester King up to 165. 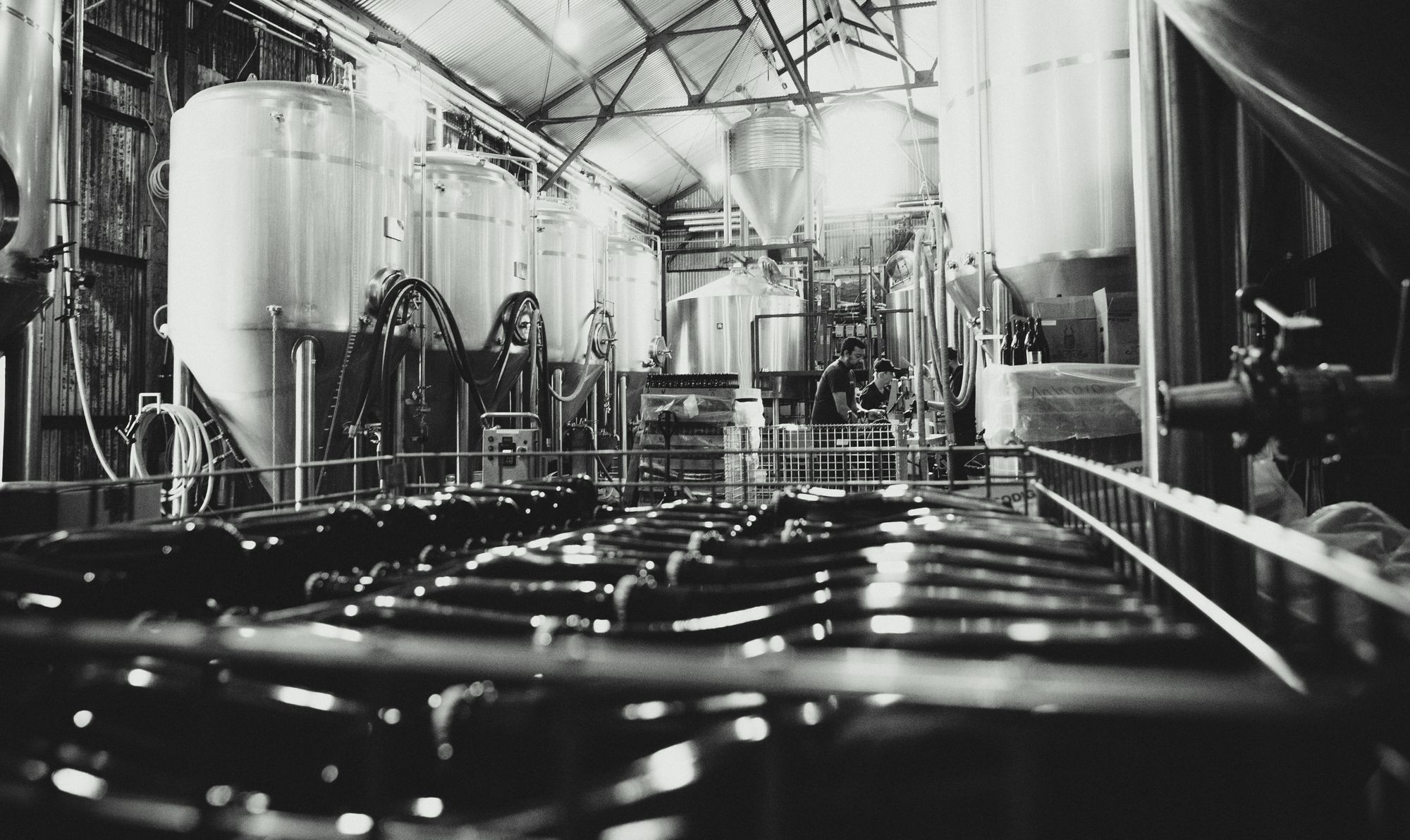 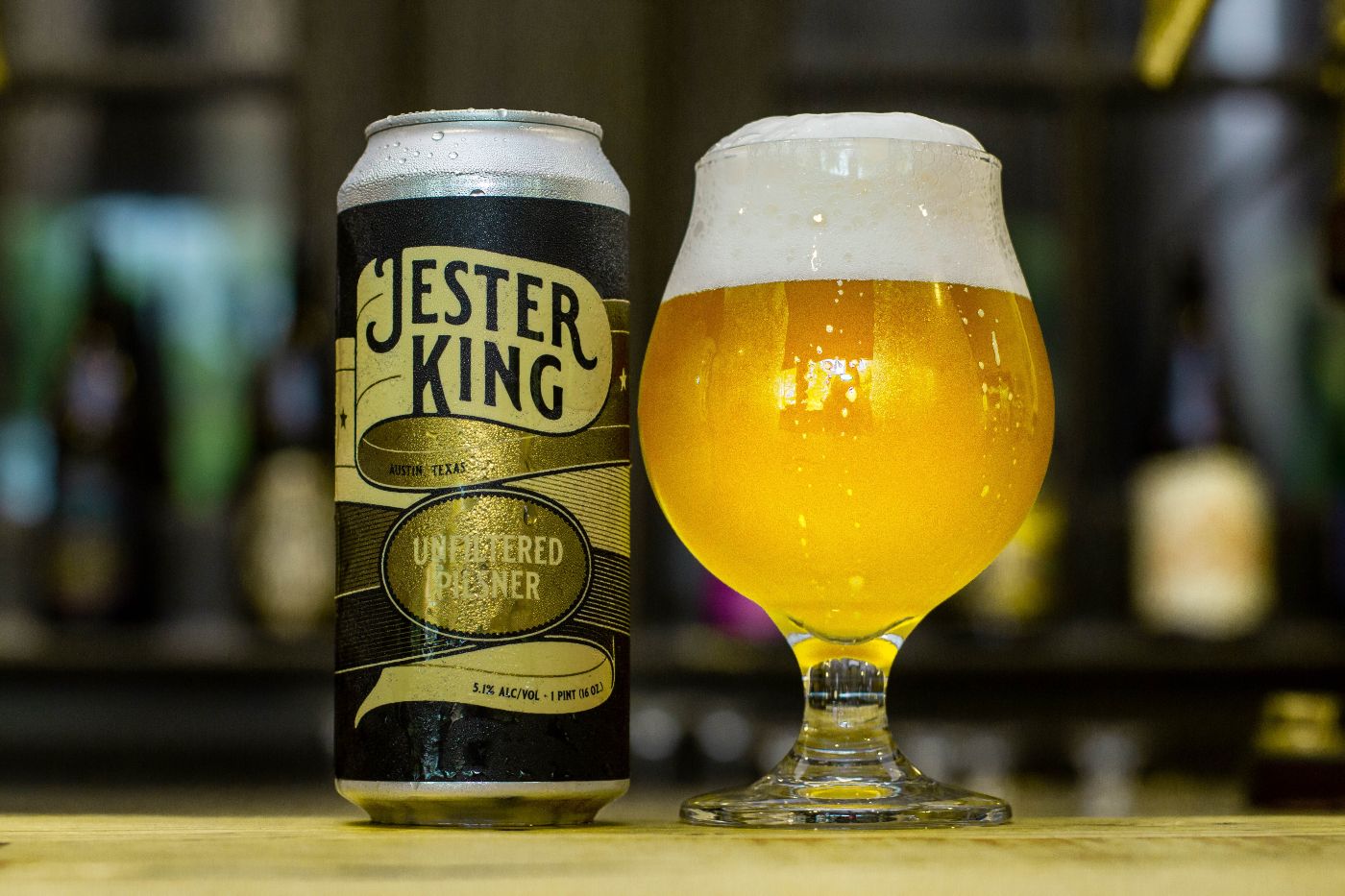 Jester King introduces its first ever Pale Lager -- and in cans! 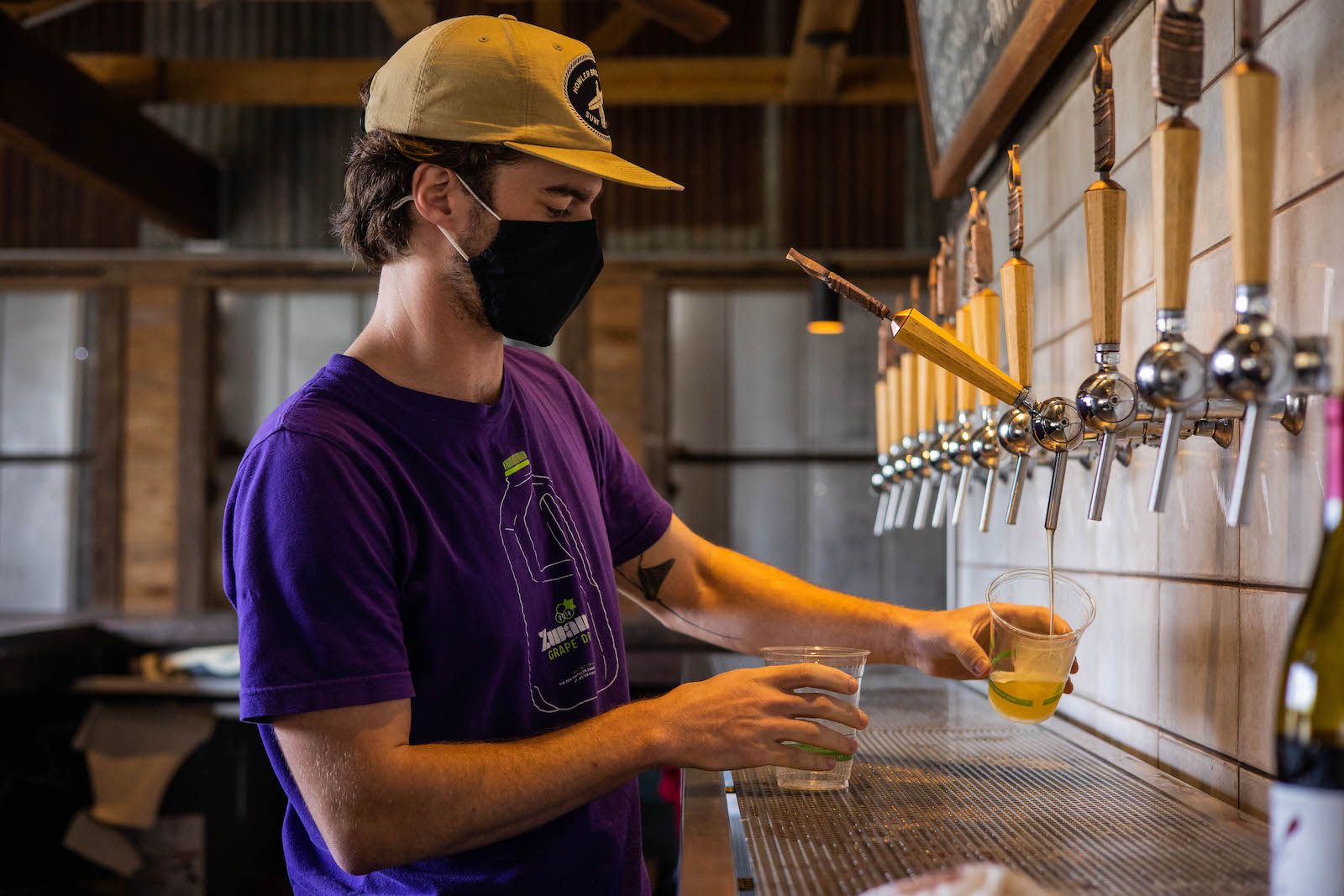 In response to health crisis, Jester King pivots to an outdoor dining and drinking model by reservation only during COVID-19. 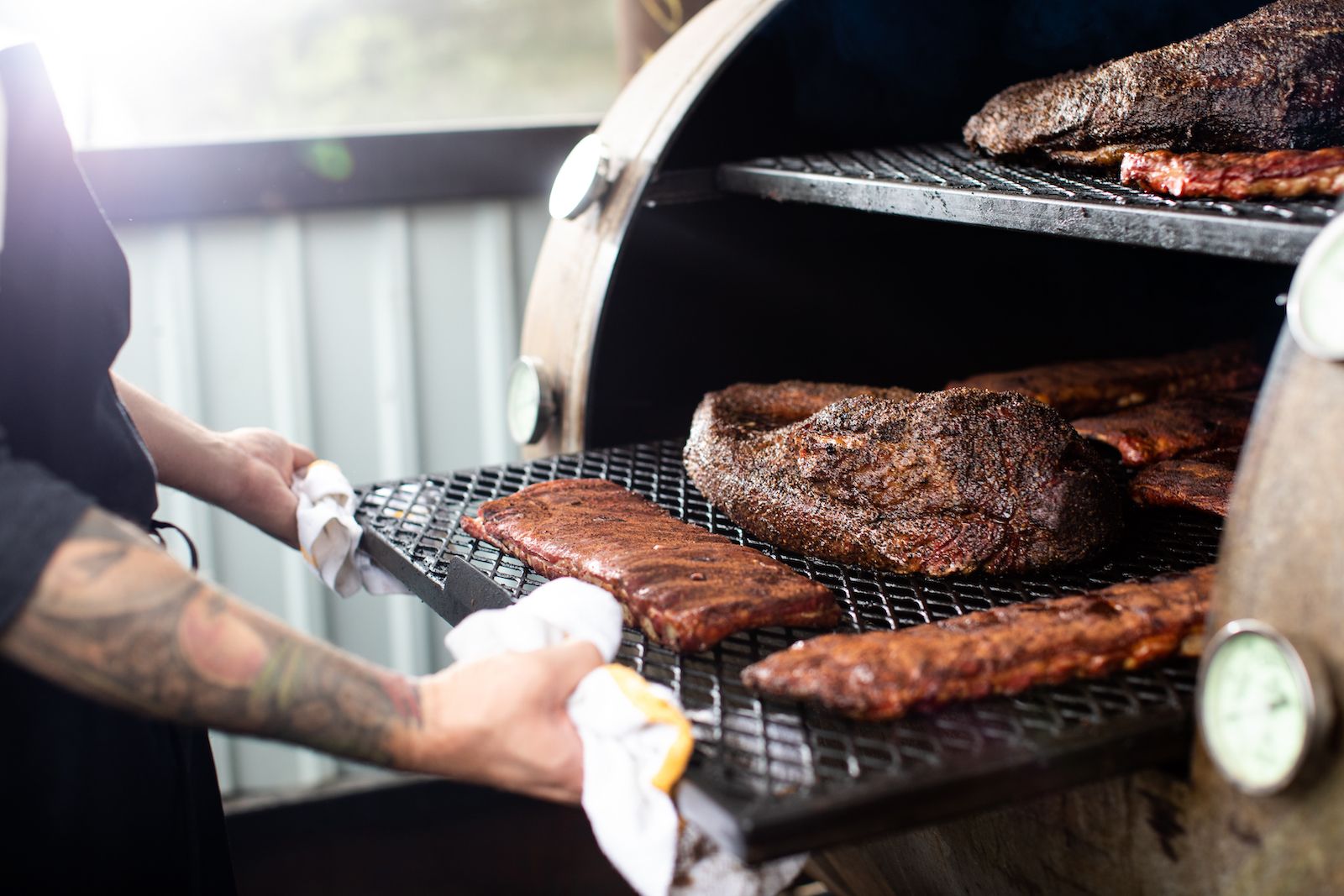 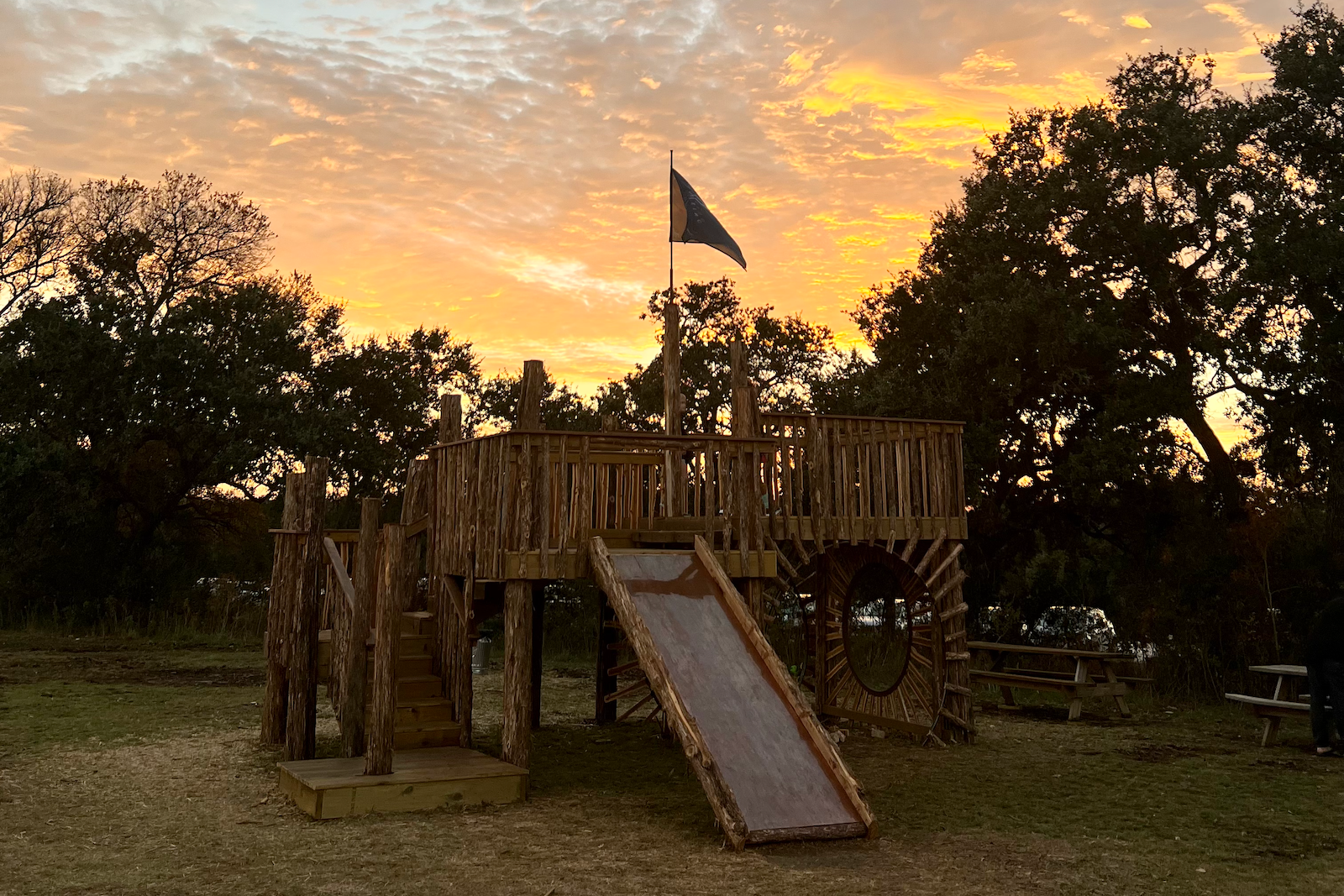 Noble's Nest was designed and built by Chris Levack. It's a playscape made of durable and natural materials, which ties in with our commitment to conservation, sustainability, and stewardship of our land.