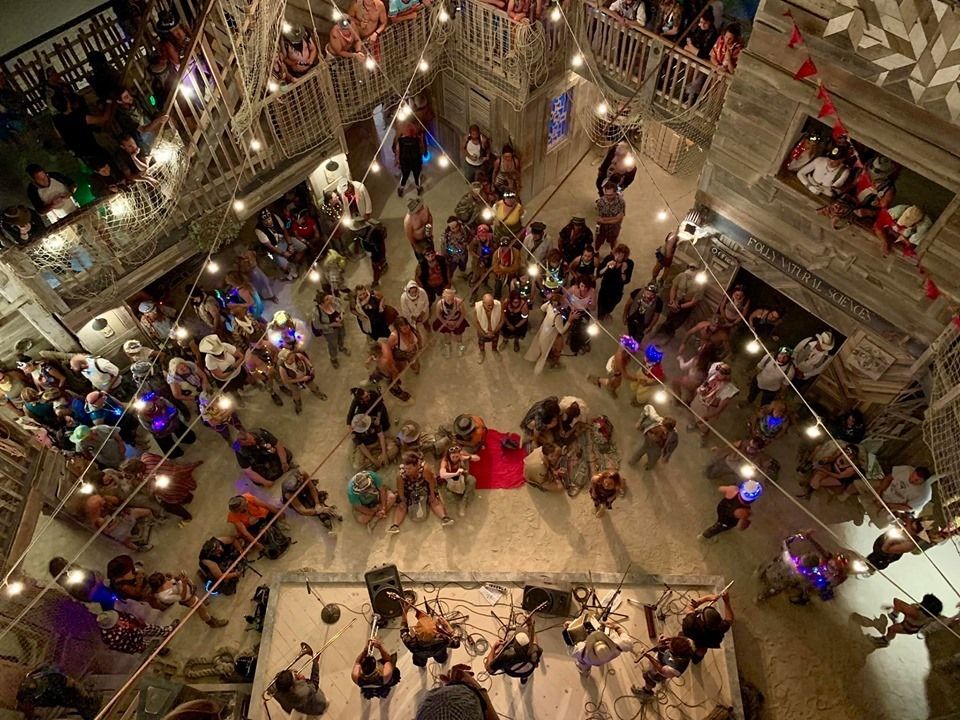 THAT Damned Band at Jester King

THAT Damned Band will features:

THAT Damned Band is an accordion-driven group playing new music influenced by Old-time, Old World, & vaudevillian era music and styles. A visceral entry into a world of Goblins, Freaks, Pirates, and the Others from all possible worlds, THAT Damned Band’s brand of Steampunk Goblinfolk music is where the Black Sabbaths and Brian Froud meet.

Sounds like: the bastard child of Tom Waits & Danny Elfman.