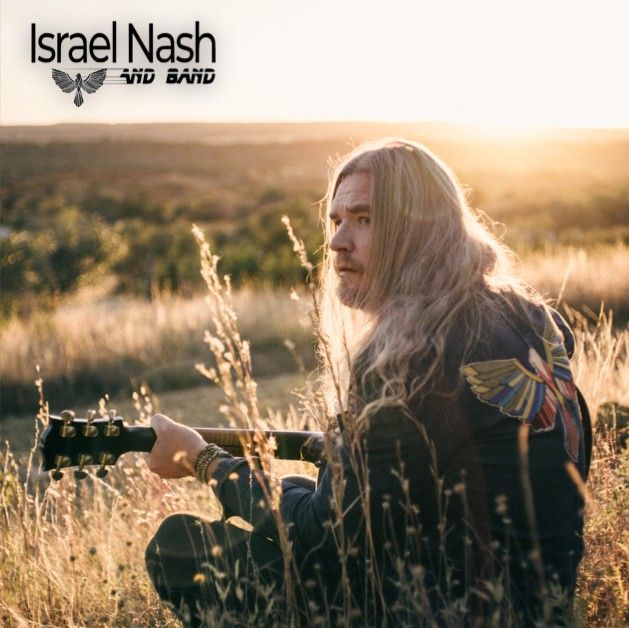 Join us at The Hall at Jester King for an intimate event featuring Israel Nash. The price of your ticket includes the show plus dinner and an array of Jester King’s house favorites and seasonal beers. Specialty items and merchandise will be also available for purchase on-site.

Nash first generated attention more than a decade ago as a rock-and-roll torchbearer based in New York City. European audiences became his earliest devotees, and publications such as MOJO embraced him. Nash spent 6 years in New York, and while the time was formative, his deepest roots are not in crowded urban concrete, but in the sparse Midwest as the son of a pastor. Music grabbed him early, but school was a priority, so Nash went to college and ultimately earned his master’s in political science at the University of Missouri––all while fronting rock bands at night. The move to New York after graduation was exhilarating, then, as Nash and his wife began to crave the country, the two bought a little acreage in Dripping Springs, Texas, packed up, and dug in to what Nash now calls their “forever home.”