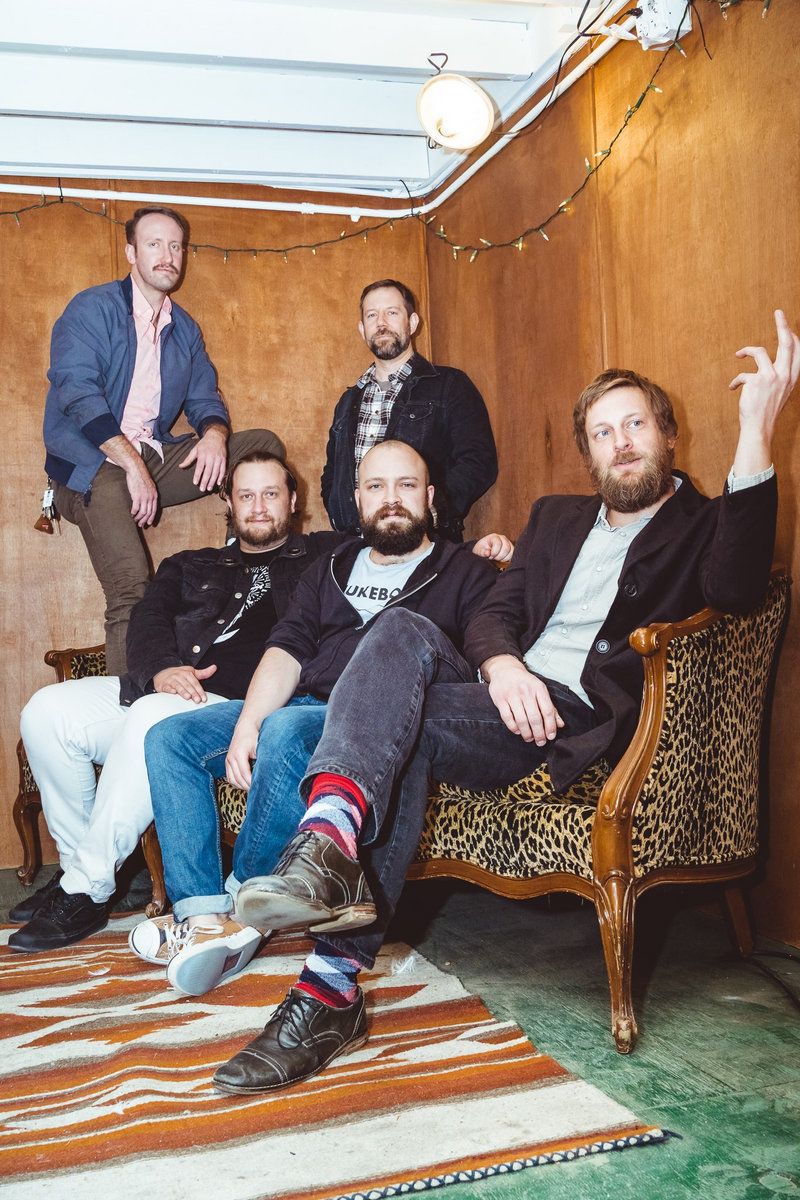 Join us at The Hall at Jester King for an intimate event featuring Quiet Company and McKenna Michels. The price of your ticket includes the show plus dinner and an array of Jester King’s house favorites and seasonal beers. Specialty items and merchandise will be also available for purchase on-site.

Quiet Company is a band from Austin, TX. Beginning with their first release, Shine Honesty, in 2006, Quiet Company has at many times been the only rock band in Austin.

Songwriter, singer and vivid storyteller McKenna Michels makes fearless, complex pop music that radiates with mesmerizing vocal and piano melodies and soul-baring lyrics. Through intimate performances and lush, sophisticated recordings, she shares vulnerable stories about her personal journey through heartbreak, abuse, hope, love, longing and rediscovering the beauty of human connection and becoming resilient, affirming her mission to provide a safe and comforting space for those struggling in silence. A dynamic vocalist with an extraordinary range, McKenna surrenders to every note. Her passionate voice simmers with ingredients from pop, R&B and rock as she pulls others into her world and invites them to witness her on-going evolution as an artist and a woman.

In May 2022, McKenna embarked on a five-date tour in Colorado and traveled to middle schools and high schools across Texas, where she performed her music and spoke to students about her experiences growing up in an abusive home. At the same time, she released the official video for “Ghost,” a song about her own powerful journey through the stages of grief and ending the cycle of an abusive relationship. McKenna’s new single, “Born to Die” will release on June 10th, accompanied by a music video.